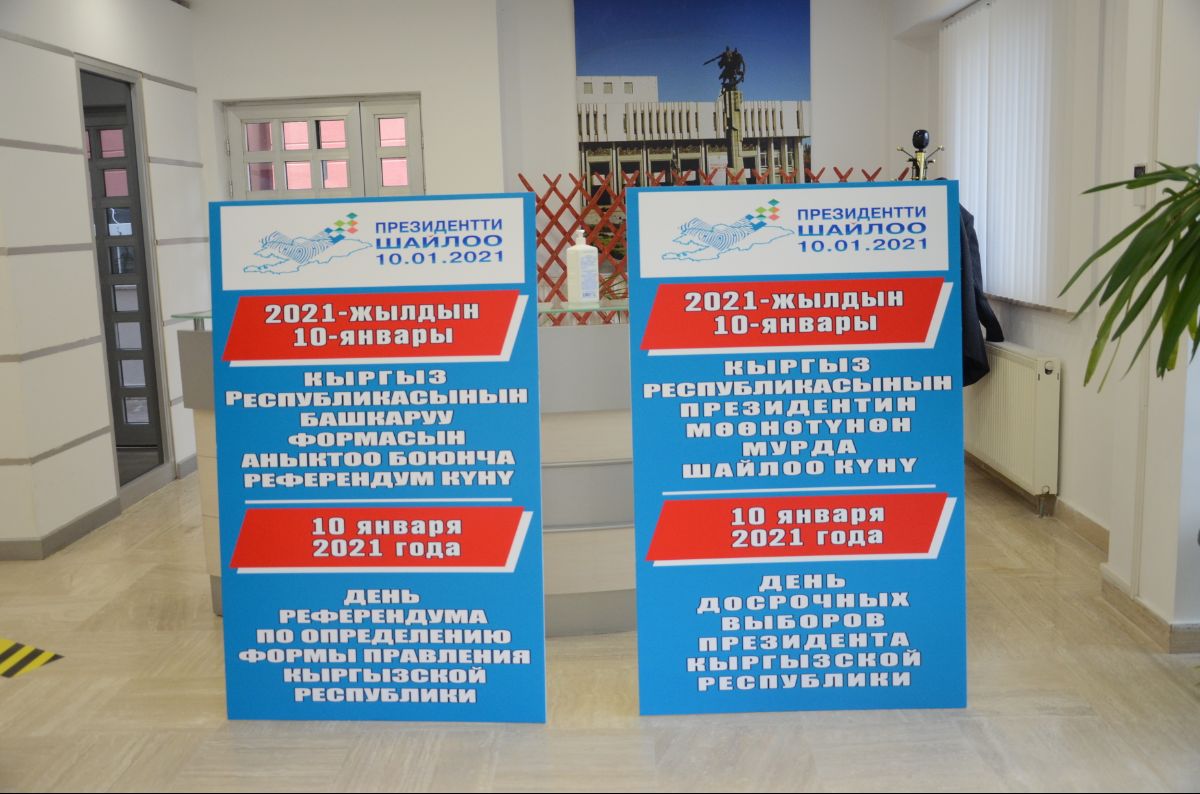 Under a weekend lockdown in Turkey and in order to implement the electoral rights of Kyrgyz citizens, an agreement was reached with competent authorities of the Republic of Turkey on the possibility of citizens of the Kyrgyz Republic to go out for participation in the early elections of the President of the Kyrgyz Republic and the Referendum on January 10.