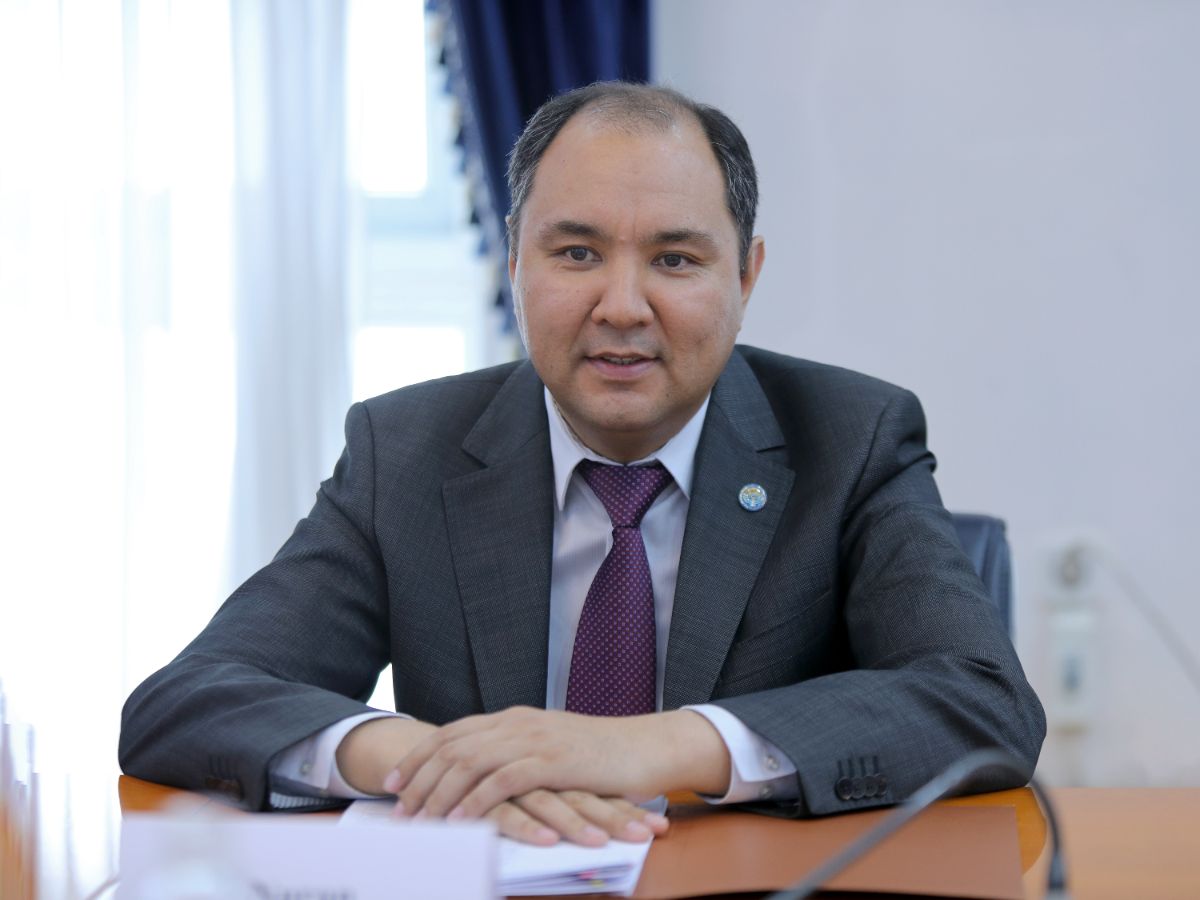 First Deputy Minister Nuran Niyazaliev noted that Germany is considered as one of the priorities of Kyrgyzstan's foreign policy in the European context. He stressed that Kyrgyz-German relations have a solid foundation of traditionally strong and friendly partnership, and more than 100 bilateral agreements covering all areas of cooperation.

During the conversation, Mr. Nuran Niyazaliev stated that the Kyrgyz Republic celebrates the 30th anniversary of Independence in the current year, and in this regard urged Honorary Consuls to continue further intensive promotion activities in Germany.

At the same time, he expressed gratitude to the Honorary Consuls for their contribution to the development of friendly relations with Germany, for assistance to the Kyrgyz citizens staying in Germany, as well as for holding charity events in Kyrgyzstan.

Honorary Consuls of Kyrgyzstan in Germany thanked for hosting and stressed their interest and readiness to promote joint projects. Thus, the Honorary Consuls provided information on their activities, upcoming significant investments in the Kyrgyz Republic, as well as joint projects, etc. In particular, the German side designated the education sector as a priority and expressed hope for the development of cooperation in this area.

During the meeting, the parties emphasized the need for joint events aimed at strengthening friendly relations between the states and expressed mutual interest in continuing intensive activities to develop and deepen Kyrgyz-German cooperation.