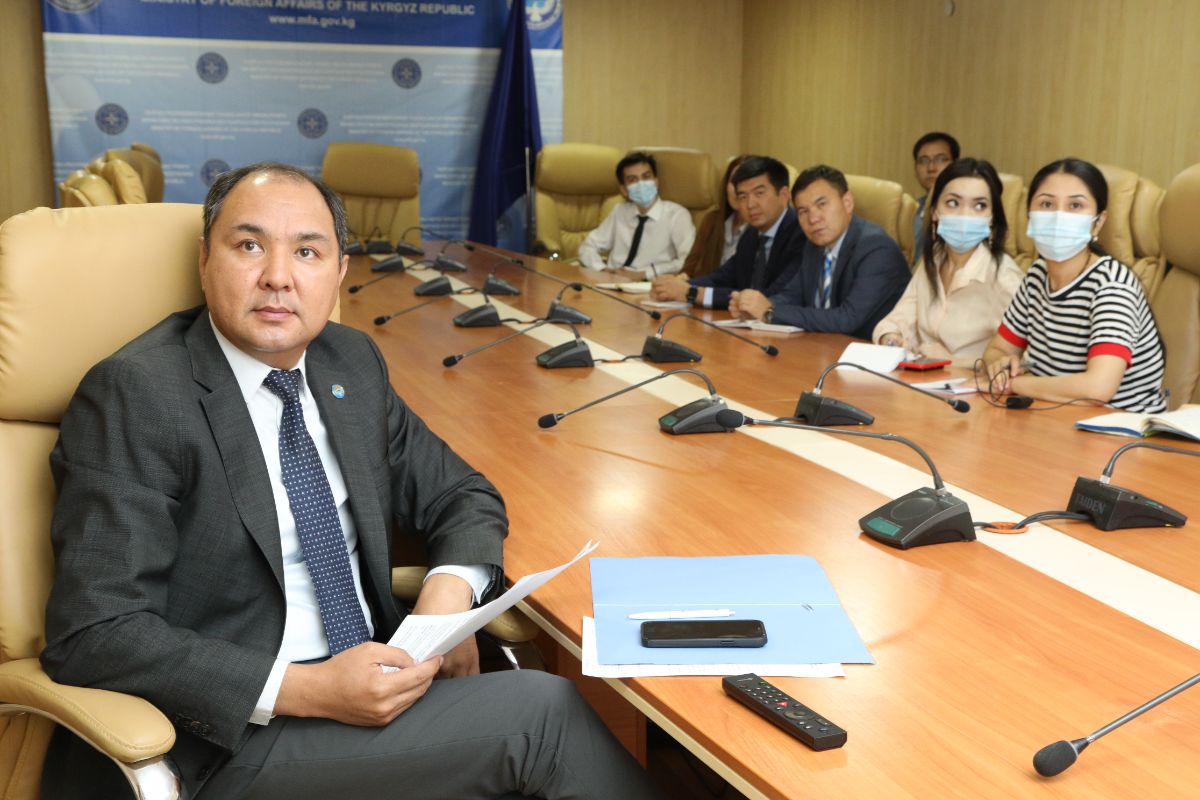 The event was dedicated to training diplomats the best skills of using social networks in order to reach a wider audience and to promote the country and its interests more effectively across the international information space.

The opening of the webinar saw George Chen, Head of Facebook’s Public Policy, saying that the Kyrgyz Republic became the first country in Central Asia for which such type of event was organized. One of the reasons for this is Kyrgyzstan’s active involvement in digital transformation, which prompted interest from Facebook.

N. Niyazaliev also expressed gratitude for the assistance provided jointly with the Embassy of the Kyrgyz Republic in Great Britain and Northern Ireland in obtaining verification for the pages of embassies and consulates on Facebook and Instagram.