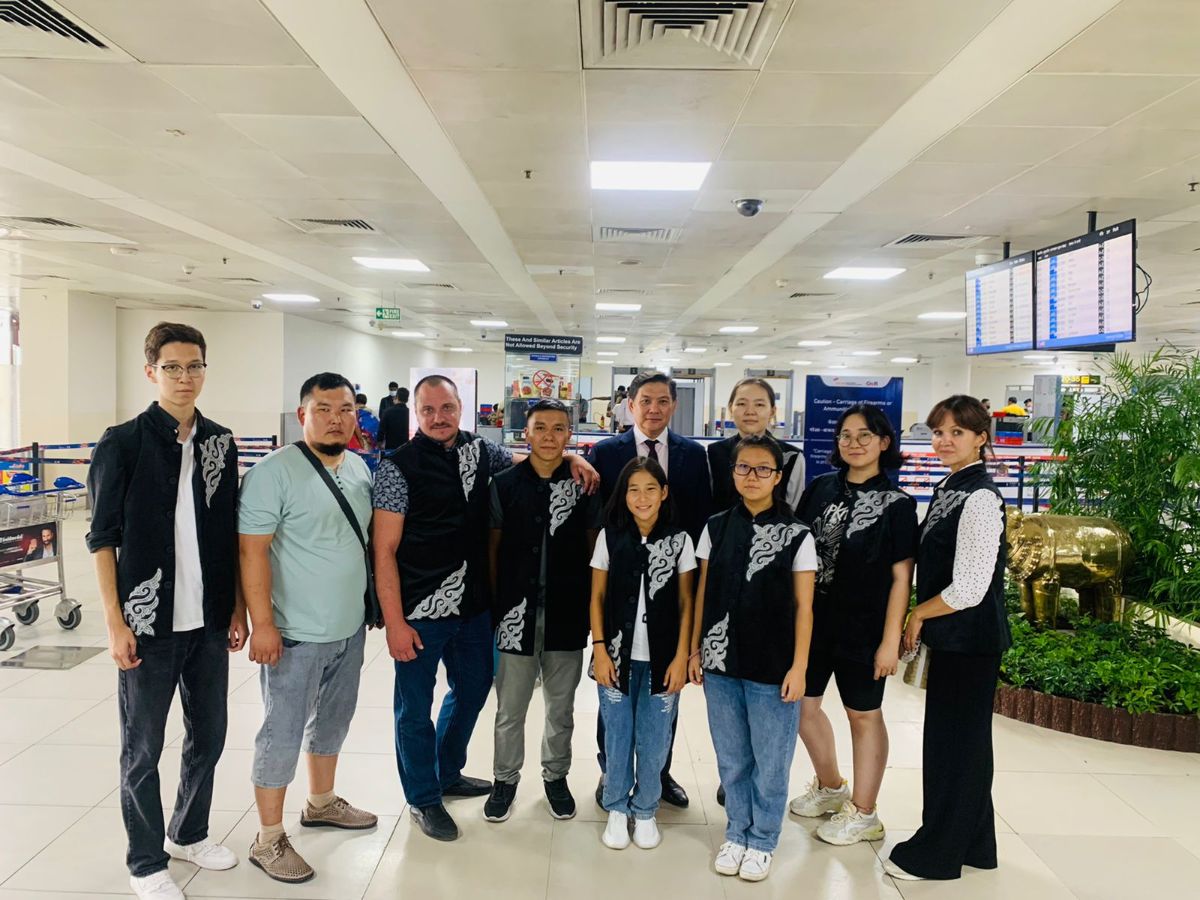 The chess team of Kyrgyzstan arrived in India to participate in the FIDE World Chess Olympiad, which will be held from July 28 to August 10, 2022.

The solemn opening ceremony took place on July 28 at the Jawaharlal Nehru stadium in Chennai with the participation of the Prime Minister of India Narendra Modi.

Ambassador of Kyrgyzstan to India Asein Isaev received the Kyrgyz participants at the International Airport in New Delhi. Welcoming them, the Ambassador wished the Kyrgyz chess players a successful performance, the best results, and also expressed hope that the Olympiad would become a real celebration of sports and friendship.

The national team of Kyrgyzstan at the Olympiad will be represented by men's and women's teams, consisting of 10 participants of different age categories.

For information: The Chess Olympiad is the largest sporting event in the world after the Olympic Games, which is held every 2 years. This year, over 2,000 players from 188 countries are participating in the Olympics.