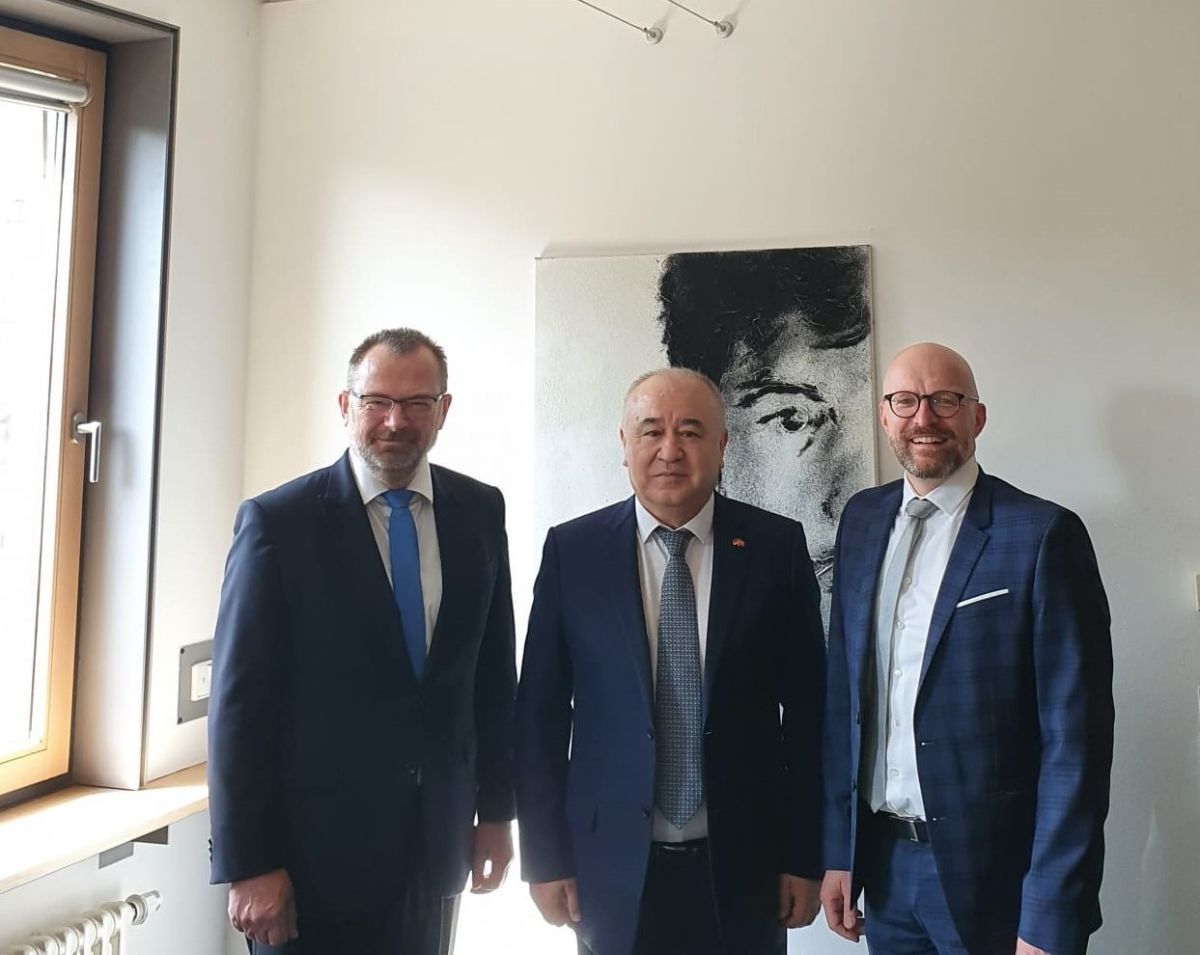 The issues of developing cooperation in the field of organizing systematic employment of citizens of the Kyrgyz Republic in Germany were considered in detail. The German partners announced their readiness to implement joint pilot projects for the professional training of Kyrgyz specialists in Saxony as part of the planned September this year in Bishkek for the signing of a Memorandum of Understanding between the Ministry of Labour, Social Security and Migration of the Kyrgyz Republic and the Federal Labor Agency of Germany.

As a condition for employment in Germany, the need for knowledge of the German language at the appropriate level was noted. In this regard, one of the most important issues for the organized employment of citizens of the Kyrgyz Republic in Germany is the establishment of a system of language training for specialists in Kyrgyzstan.

Representatives of Saxony also plan to visit Kyrgyzstan as part of the German delegation to sign the above Memorandum and discuss issues of practical cooperation on the systematic organization of employment of citizens of Kyrgyzstan in Germany.