А – А А +
Обычная версия
Скрыть
Main site / Press-service / Новости / The Ambassador of Kyrgyzstan to Iran, Turdakun Sydykov, held a series of working meetings with the chairman of the Association of Combined Feed Industry, the head of the State Agricultural Holding and the director of the State Investment and Insurance Holding of Iran 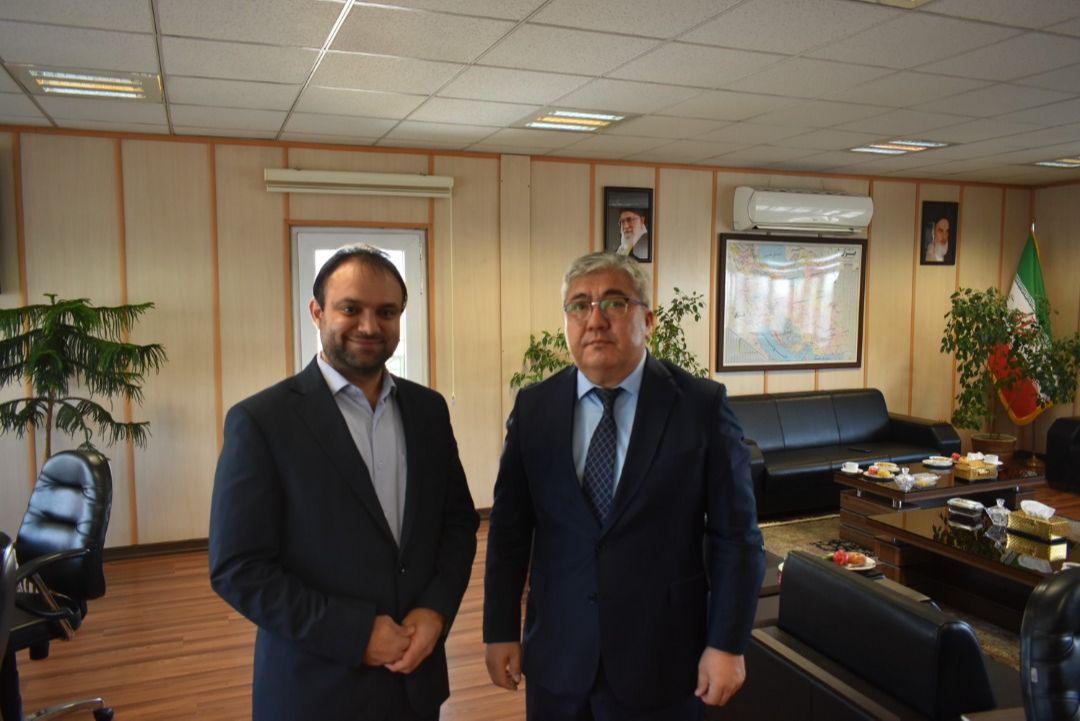 As part of the promotion of economic diplomacy in Tehran a series of working meetings were held between the Ambassador of Kyrgyzstan to Iran Turdakun Sydykov and the Chairman of the Feed Industry Association of Iran Majid Movafegh Ghadiri, the head of the State Agricultural Holding under the Ministry of Agriculture of Iran Mohammadreza Kashifi Nishaburi and Director of the State Investment and Insurance Holding under the Ministry of Economy and Finance of Iran Mohsen Ahmadi.

During the meetings the prospects for bilateral trade and economic cooperation between the countries and the possibility of creating joint ventures in the Kyrgyz Republic for the production of bottled water, processing and harvesting of agricultural products and feed for subsequent export were discussed.

Given the interest of the Iranian side in importing legume and cereal products, the head of the agro-industrial holding of Iran provided information about a number of large enterprises in the Kyrgyz Republic, specializing in sorting, harvesting and selling beans.

The parties also discussed the possibility of insuring Iranian business in Kyrgyzstan, as well as goods moving between Kyrgyzstan and Iran, which will protect all participants in export-import operations from unforeseen force majeure circumstances, ensure the reliability and sustainability of investments, as well as guarantee compensation for damages.