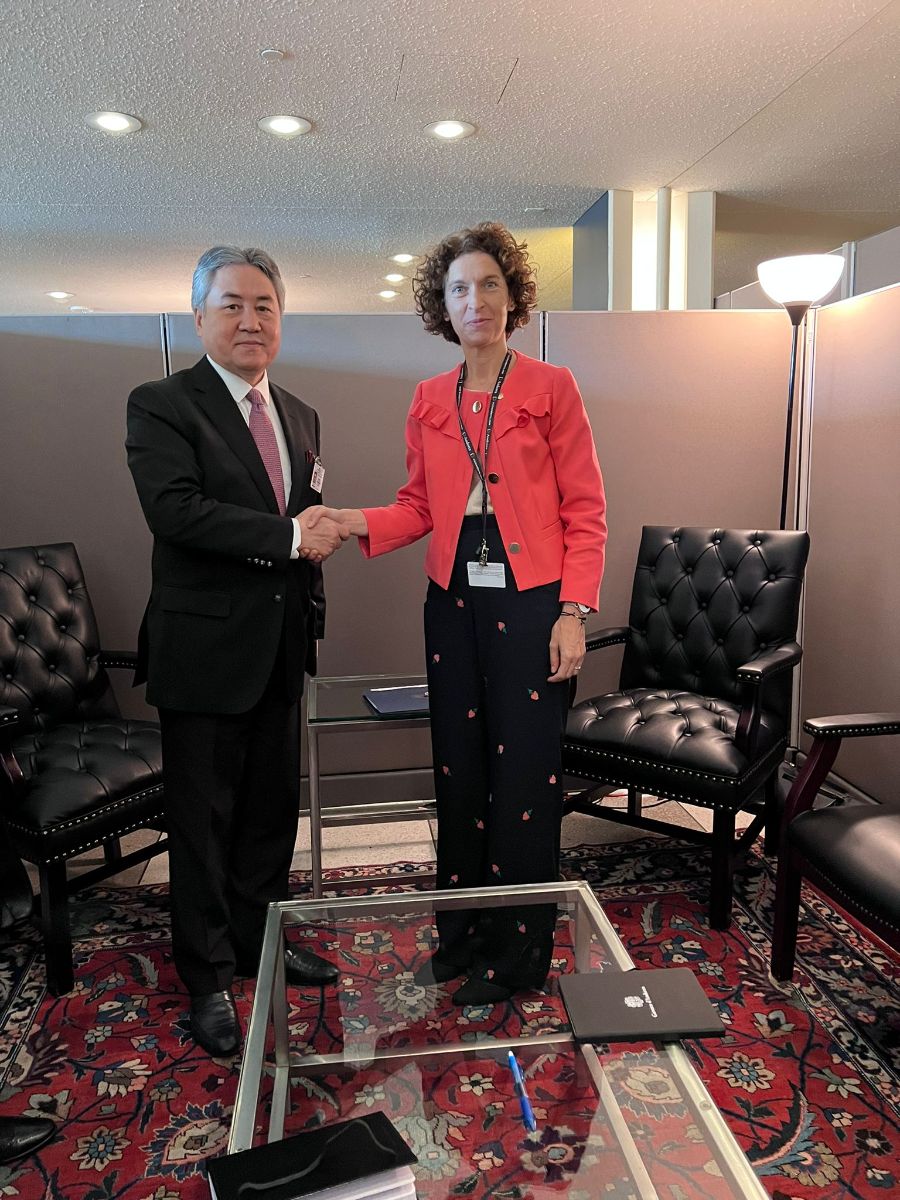 During the meeting parties exchanged views on intensifying bilateral cooperation in the political, trade and economic spheres and the necessity to increase the legal framework between the two countries.

Parties also discussed the issues related to the mountain agenda, including the prospects of cooperation within the Group of Friends of Mountain Countries initiated by the Kyrgyz side, and joint plans to promote this agenda at the regional and global levels.

During the meeting, Minister Zheenbek Kulubaev also informed about the situation on the Kyrgyz-Tajik state border, highlighting the commitment of the Kyrgyz Republic to de-escalation and unwavering position on resolving contentious issues between the countries exclusively through political and diplomatic means.