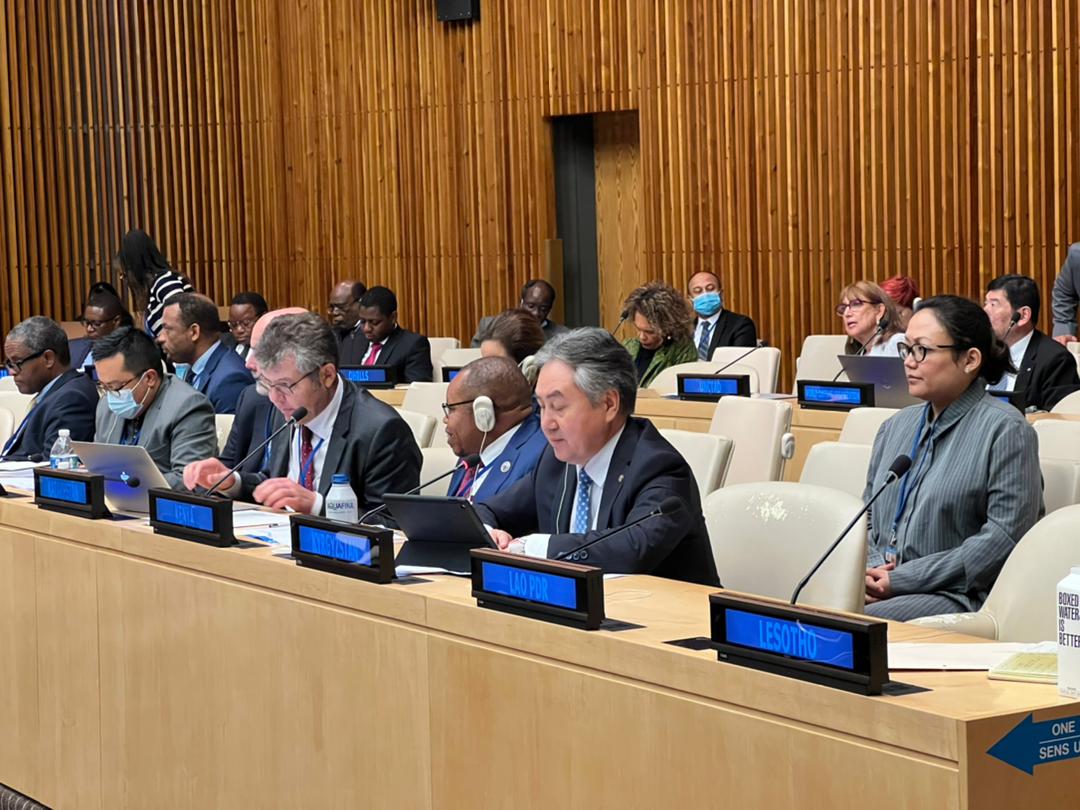 In his statement Zheenbek Kulubaev confirmed the Kyrgyzstan’s commitment to implementation of the Vienna Programme of Actions for Landlocked Developing Countries for 2014-2024, with the focus on transport infrastructure in order to provide a full participation in the international trade and effective recovery after the COVID-19 pandemic.

Also, the Minister of Foreign Affairs underlined the importance of cooperation between landlocked countries and development partners in the implementation of green economy principles and the projects of renewable energy use, such as hydropower.

Zheenbek Kulubaev noted the importance of taking into account the interests of mountain countries in the Agenda of Landlocked Developing Countries. At the same time, he underlined the importance of the landlocked countries work in promoting relevant international initiatives. As an example, the Minister of Foreign Affairs of the Kyrgyz Republic informed about the initiative of Kyrgyzstan aimed at the adoption of UN resolution on Five-year action plan for mountain regions development for 2023-2027 and requested to support it.