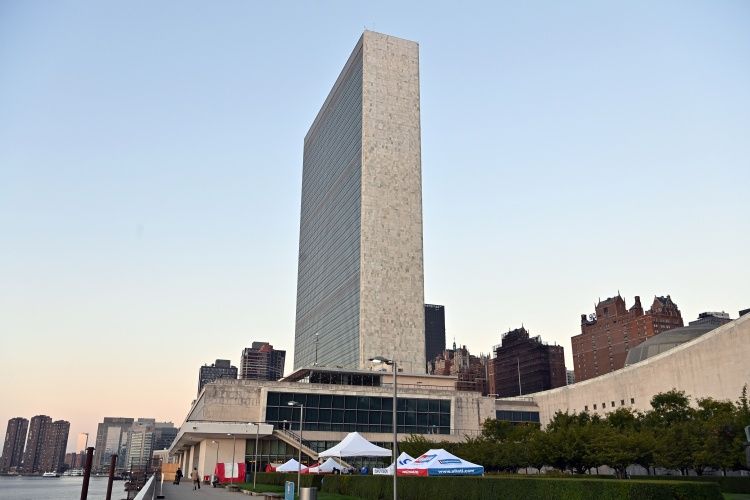 The meeting participants exchanged views on the situation on the Kyrgyz-Tajik state border and expressed their readiness to continue negotiations on a further peaceful settlement of the issue. In addition, the parties noted the importance of fulfilling the agreements under the signed Protocol on the settlement of the armed conflict in the border areas of Kyrgyzstan and Tajikistan dated 19 September 2022.