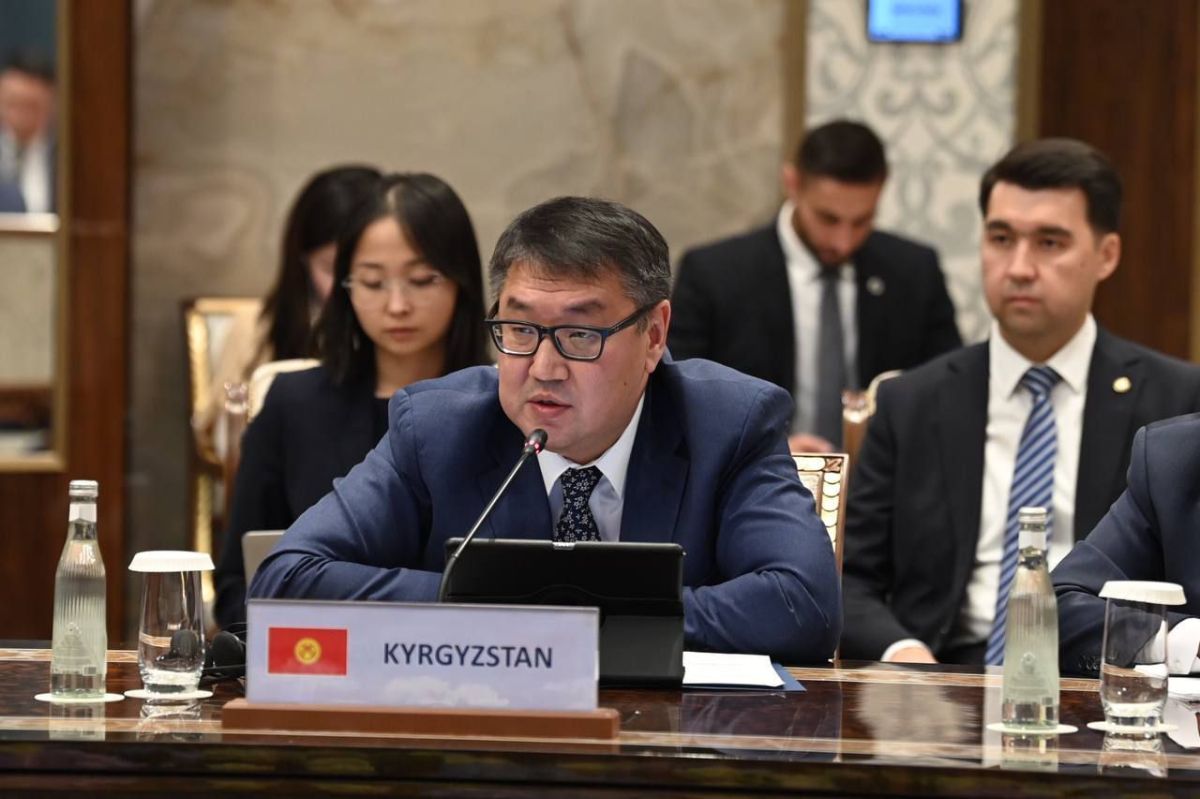 During the meeting, the parties exchanged views on a wide range of issues of interregional cooperation in the field of security, trade, economic, investment, water and energy interaction, environmental protection, education, science and innovation.

The parties reaffirmed their desire to strengthen mutually beneficial cooperation in the trade and economic field in order to overcome the consequences of the COVID-19 pandemic crisis. To this end, specific measures and tools were considered to increase trade volumes, develop a "green economy", attract investment to Central Asia and effectively use the GSP+.

Kyrgyz side noted that free trade, investment, development of transport and transit infrastructure and digitalization should become the engine of growth in Central Asia. Information was also provided on measures to develop and further support small and medium-sized businesses and strengthen the business environment in the country. The EU-CA Economic Forum, initiated by Kyrgyz Republic and first held on November 5, 2021 in Bishkek, will be continued by Kazakhstan in 2023.

The countries of the region and the European Union discussed security issues, including the situation in Afghanistan, border management, combating terrorism, extremism, smuggling and drug trafficking. In the context of a rather complicated and tense geopolitical situation in the world, ongoing instability in Afghanistan and new hotbeds of tension in different parts of the world the Kyrgyz delegation noted the need to resolve all issues through political and diplomatic means and the high relevance of continuing to maintain dialogue and exchange views on security issues.

The participants of the meeting expressed their common concern about the issues of rapid and irreversible climate change. The Kyrgyz side on this issue announced that the solution on the path to low-carbon and green growth could be the implementation of specific projects in the areas of renewable energy, resource conservation, energy efficiency, waste management, restoration and increase of forest plantations, "green" transport and organic agriculture.

In the context of the discussion of the climate agenda, the head of the Kyrgyz delegation also presented the Regional Green Agenda Program for Central Asia, adopted during the 4th Consultative Meeting of the Heads of State of Central Asia on July 21, 2022 in Cholpon-Ata .

Discussing cooperation in the field of education, science and innovation, the EU and the Central Asian states agreed to continue work within the framework of the Erasmus + and Horizon programs. The Kyrgyz side proposed to pay special attention to the education of young people, including through the opening of branches of European universities in the Kyrgyz Republic and the Central Asian countries and the implementation of pilot research projects.

The next EU-CA Ministerial Meeting will be held in 2023 in Brussels.