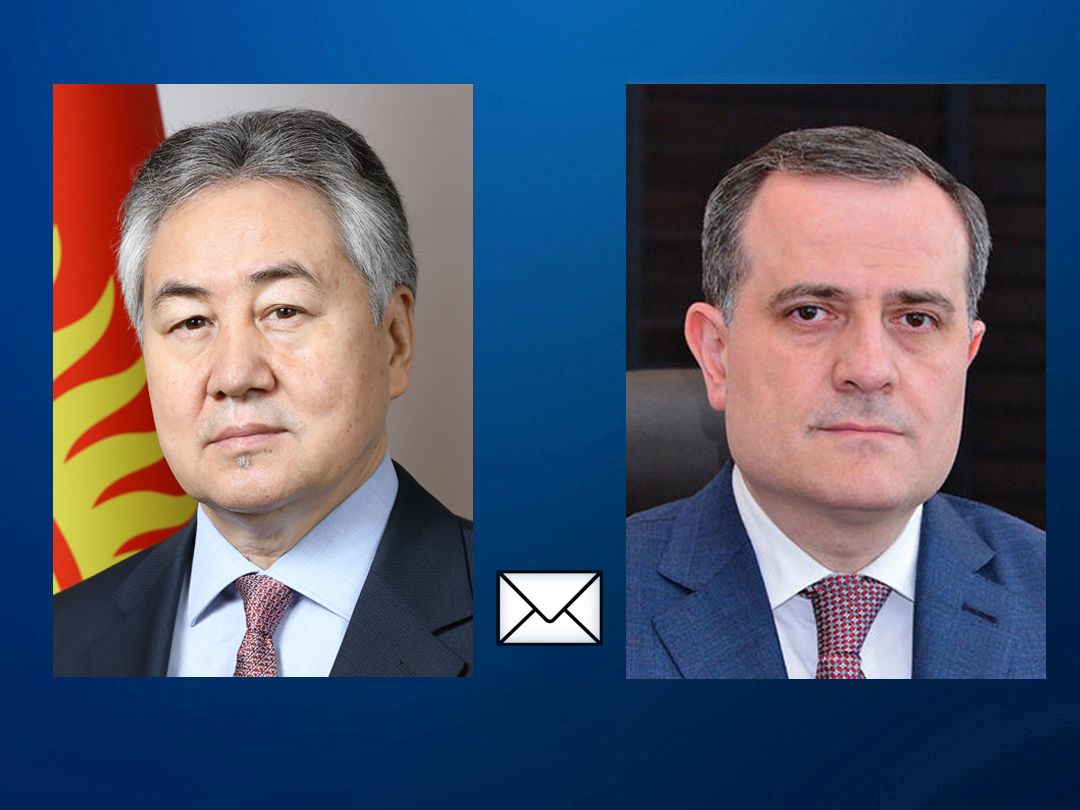 In his congratulations, the head of the Foreign Ministry of the Kyrgyz Republic Zh. Kulubaev noted that the centuries-old traditions of friendship and cooperation between the peoples of the two countries go far beyond the period of diplomatic relations and stressed that at the present stage the parties have reached the level of strategic partnership.

In turn, Azerbaijani Foreign Minister Jeyhun Bayramov also noted the strategic level of relations between Kyrgyzstan and Azerbaijan and expressed satisfaction with the high-level bilateral visits in 2022.