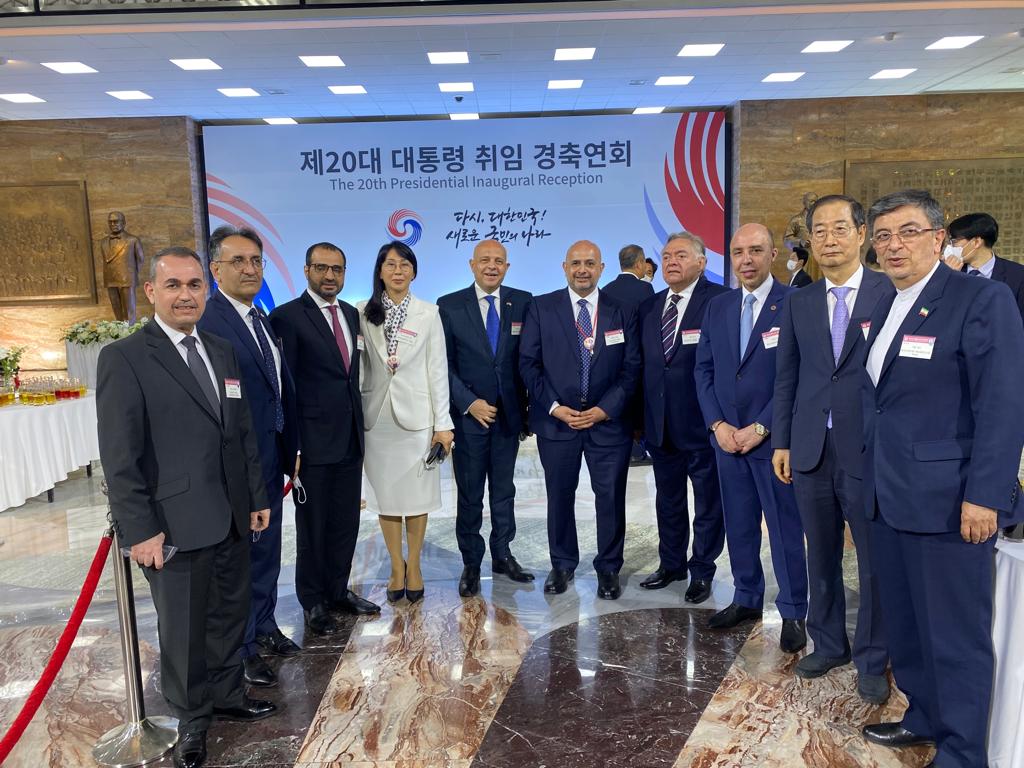 The event was attended by about 41 thousand people, including former Presidents of the Republic of Korea Moon Jae-in and Park Geun-hye, guests of honor from Korea and from abroad, members of the National Assembly and government, heads of diplomatic missions and international organizations accredited in Seoul, heads of major South Korean companies, public, political and cultural figures, as well as ordinary citizens who received a special invitation.

After the inauguration ceremony, an official reception was organized for honored guests and heads of diplomatic missions and international organizations.