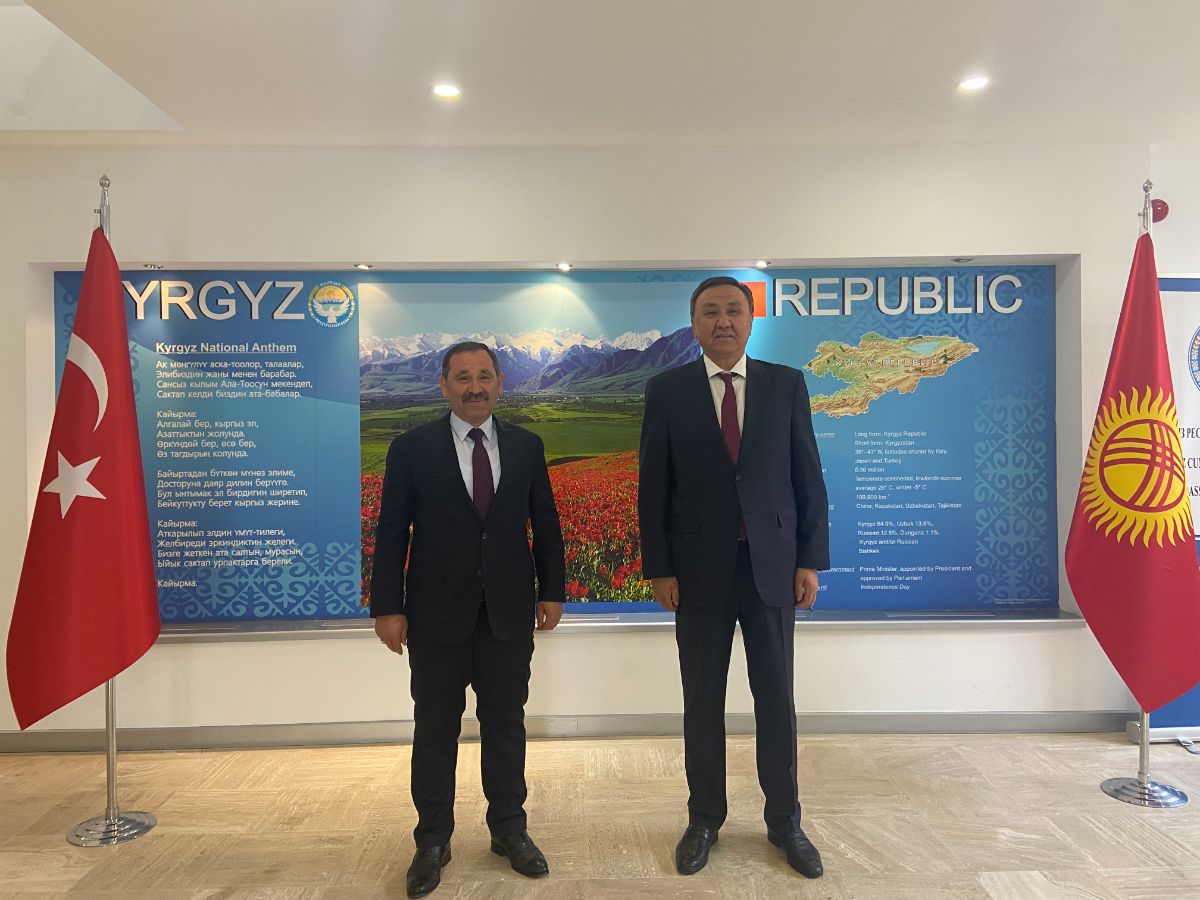 On June 20, 2022, Ambassador of Kyrgyzstan to Türkiye Kubanychbek Omuraliev met with Head of the Etimesgut Municipality of Ankara, Enver Demirel.

During the meeting, the parties noted with satisfaction that the construction of a kindergarten for 100 children will be completed in the near future, which is carried out at the expense of the budget of the Etimesgut municipality.

The opening ceremony is scheduled for July 22, 2022. On the occasion of the ceremony Turkish delegation of the deputies of the local parliament of Etimesgut headed by the Mayor Demirel, will arrive.

Head of the Kyrgyz diplomatic mission expressed gratitude to the Turkish side for the construction of a building for children and noted that the implementation of this kind of project would give a new impetus to the development of cooperation between the regions of the two countries.