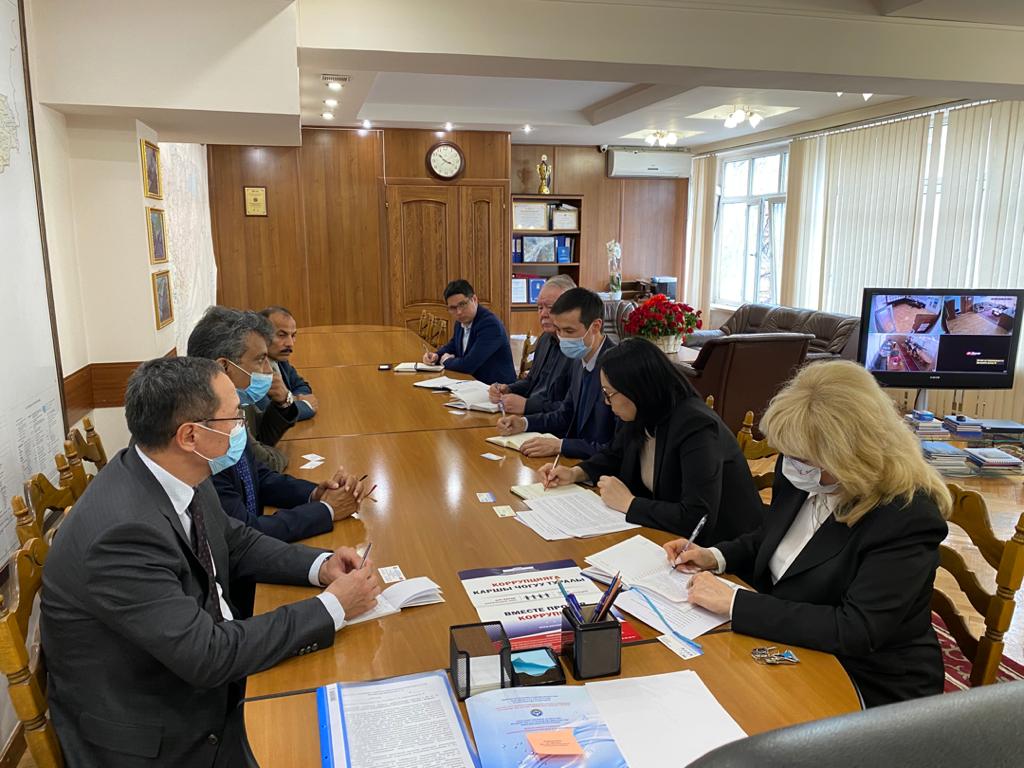 During the meeting, the sides discussed a wide range of issues in particular, the opening of regular direct flights, air cargo transportation between the Kyrgyz Republic and the Islamic Republic of Pakistan.