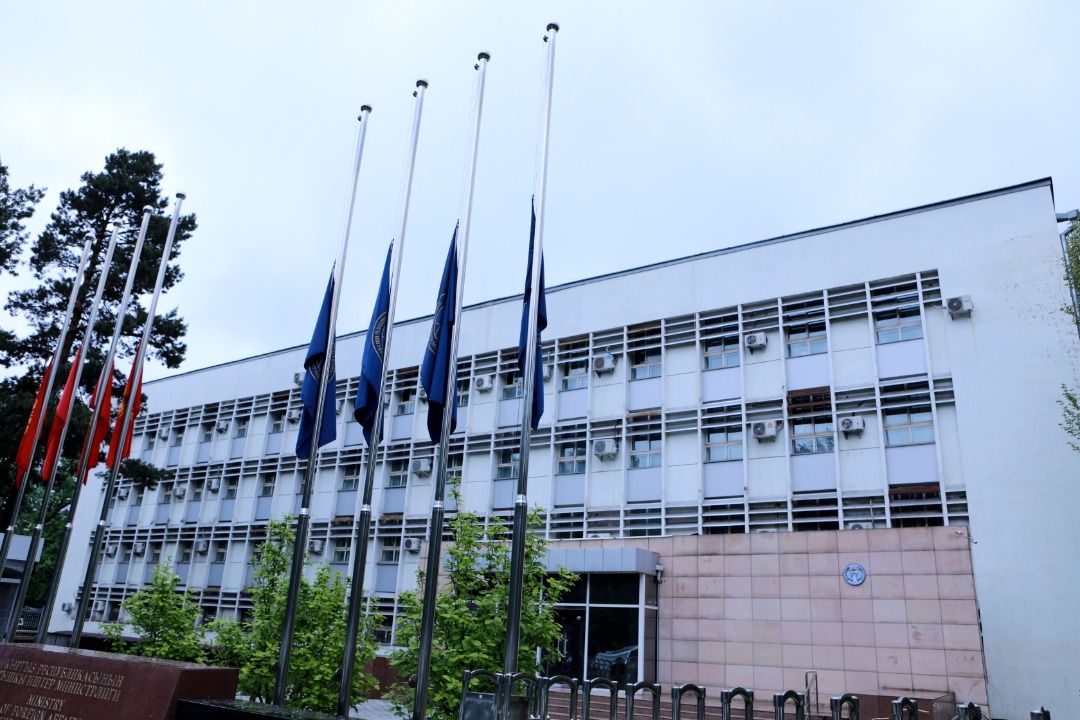 The Embassy also opened a book of condolences for all diplomatic missions of foreign states and international organizations accredited in the Islamic Republic of Afghanistan.

Taking into account the current epidemiological situation, as well as the security situation, messages of condolence will be accepted by e-mail (kgembassyaf@gmail.com).