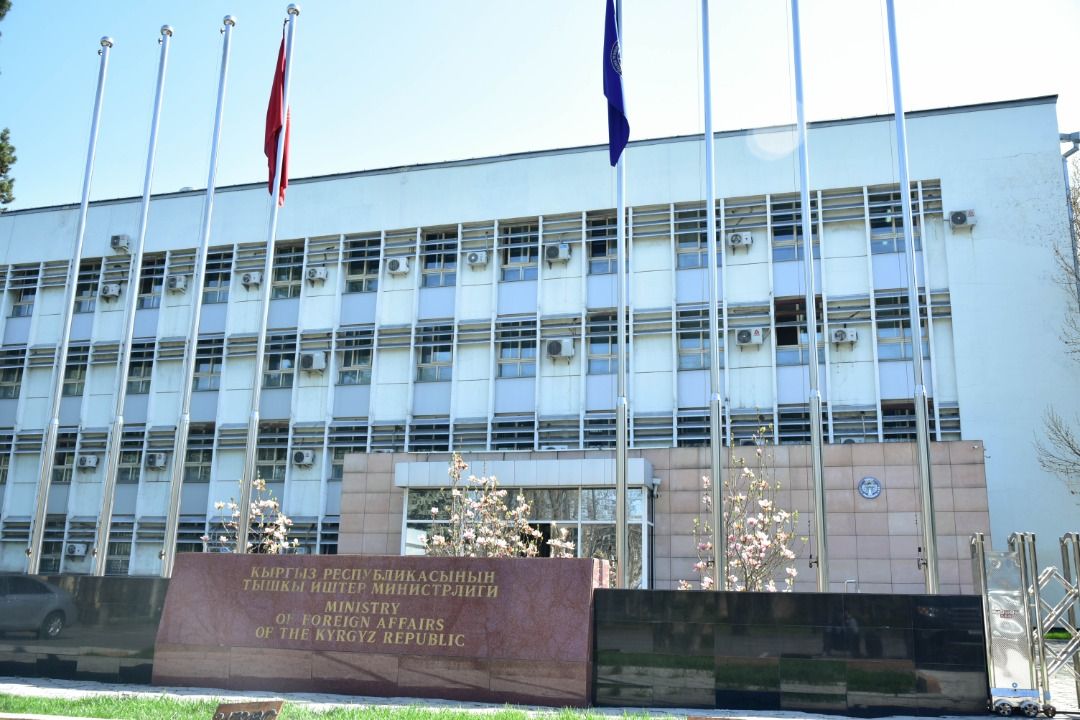 On 1st October 2020 a high-level meeting of the UN General Assembly on the twenty-fifth anniversary of the Fourth World Conference on the theme "Accelerating the realization of gender equality and the empowerment of all women and girls" was held, which highlighted achievements, best practices, gaps and challenges.

At the opening of the meeting, UN Secretary General Antonio Guterres said it all starts with the equal representation of women in leadership positions — in Governments, boardrooms, in climate negotiations and at the peace table — everywhere decisions are taken that affect people’s lives, noting that fulfilling the ambitious vision outlined in the Beijing Declaration and Platform for Action — adopted at the Conference — will require targeted measures.

In her statement, Mrs. Zhanyl Alybaeva, the Deputy Minister of Labor and Social Development of the Kyrgyz Republic stated the commitment of Kyrgyzstan to the values ​​and priorities laid down in the Global Agenda 2030 for Sustainable Development, in the Beijing Platform for Action and the Convention on the Elimination of All Forms of Discrimination against Women, noting that the participation of women in decision-making processes is the most critical condition for successfully advancing in all other areas of gender equality as was confirmed during the COVID-19 pandemic crisis, with women leaders and community activists playing a key role in mobilizing aid to those in need during a critical period.

Zhanyl Alybaeva also noted that this year the implementation of the strategy for achieving gender equality for 2012-2020 is being completed and we are starting the process of developing a new strategy for the period until 2030, and the priorities of the Gender Strategy 2030 will be based on analysis of existing experience and practice, which have been proven its effectiveness, as well as new approaches will be identified that will allow us to adapt in response to the rapidly changing challenges of a new era of global change.