Main / Press-service / Новости / Online meeting of the Ambassador of the Kyrgyz Republic to the Federal Republic of Germany Mr. Erlan Abdyldaev with the head of the Devision "South Caucasus and Central Asia" of the Federal Foreign Office Mrs. Anke Konrad 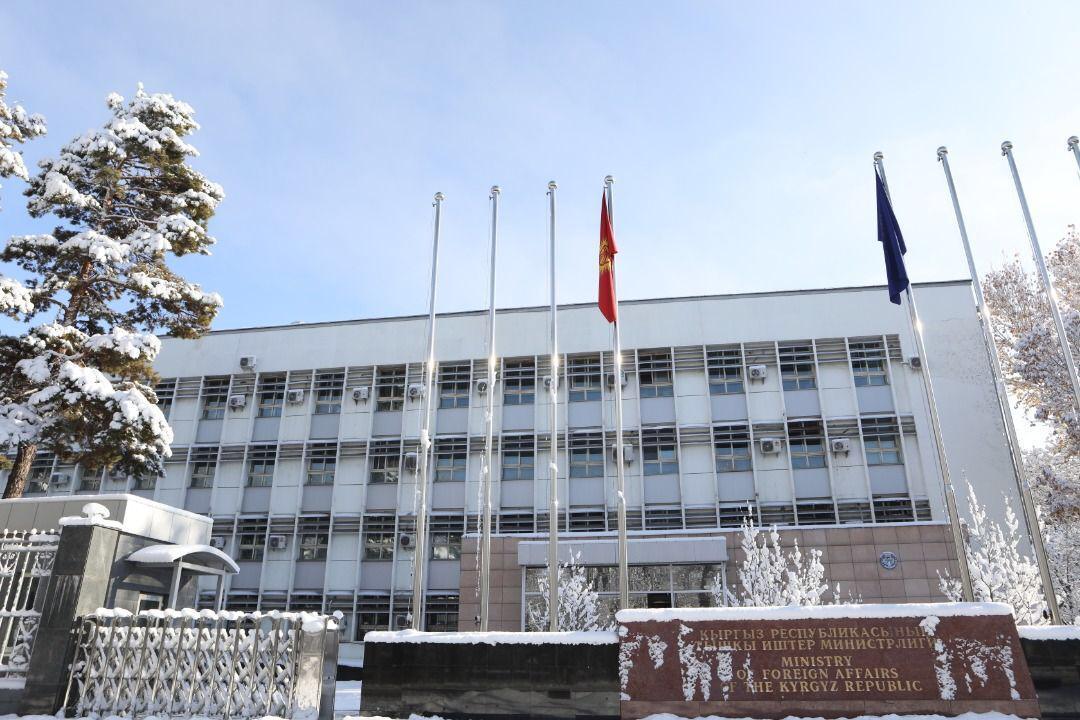 On January 21, 2021, an online meeting was held between the Ambassador of the Kyrgyz Republic to Germany Mr. Erlan Abdyldaev and the head of the Division "South Caucasus and Central Asia" of the Federal Foreign Office Mrs. Anke Konrad, during which issues of the development of Kyrgyz-German cooperation were discussed.

In turn, Mrs. Anke Konrad noted the readiness of the German side to provide further support to the democratic and economic development of the Kyrgyz Republic both at the bilateral level and in the frame of the European Union.