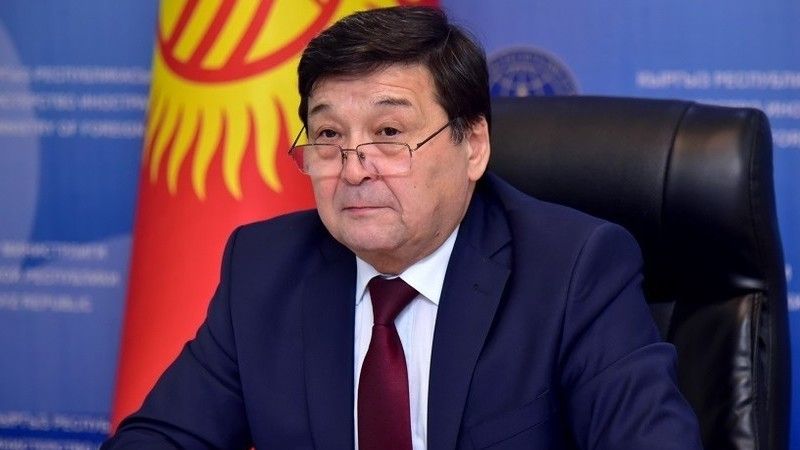 On June 16, 2021 the 14th Senior Officials Meeting of the «Central Asia plus Japan» Dialogue under the chairmanship of Japanese side was held online.

Deputy Minister of Foreign Affairs of the Kyrgyz Republic Azizbek Madmarov took part in the Meeting.

The parties discussed important issues of cooperation within the framework of the Dialogue which aims to expand and strengthen mutually beneficial partnerships in areas such as transport and logistics, trade, health and medical care, cooperation in tourism, education, regional security as well as exchanged views on the further advancement of the Forum in the light of the upcoming celebration of the 30th anniversary of the establishment of diplomatic relations between the Central Asian states and Japan in 2022.

Deputy Minister Azizbek Madmarov in his speech stressed the interest of the Kyrgyz side in further deepening practical interaction with the countries participating in the Dialogue through the implementation of specific projects of regional significance.

During the online meeting, the participants also discussed the preparations for the next 8th Meeting of Foreign Ministers of the «Central Asia plus Japan» Dialogue, which is planned to be held in Tokyo in autumn 2021.