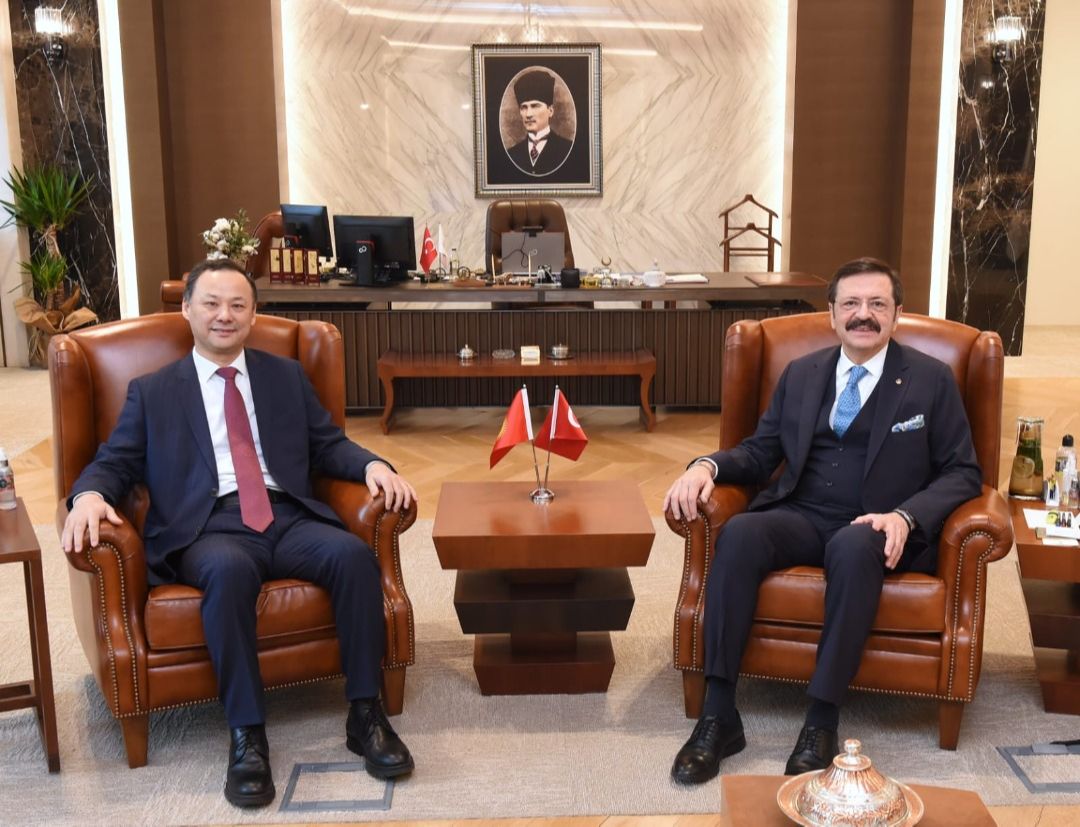 On January 17, 2023, the Ambassador Extraordinary and Plenipotentiary of the Kyrgyz Republic to the Republic of Türkiye Ruslan Kazakbaev met with the President of the Union of Chambers and Commodity Exchanges of Türkiye (TOBB) Rifat Hisarcıklıoğlu.

During the meeting, the parties discussed issues of attracting large investments from the Republic of Türkiye to the Kyrgyz Republic and holding joint events aimed at strengthening trade and economic cooperation. At the same time, an exchange of views took place on the problematic issues faced by Turkish companies in Kyrgyzstan.