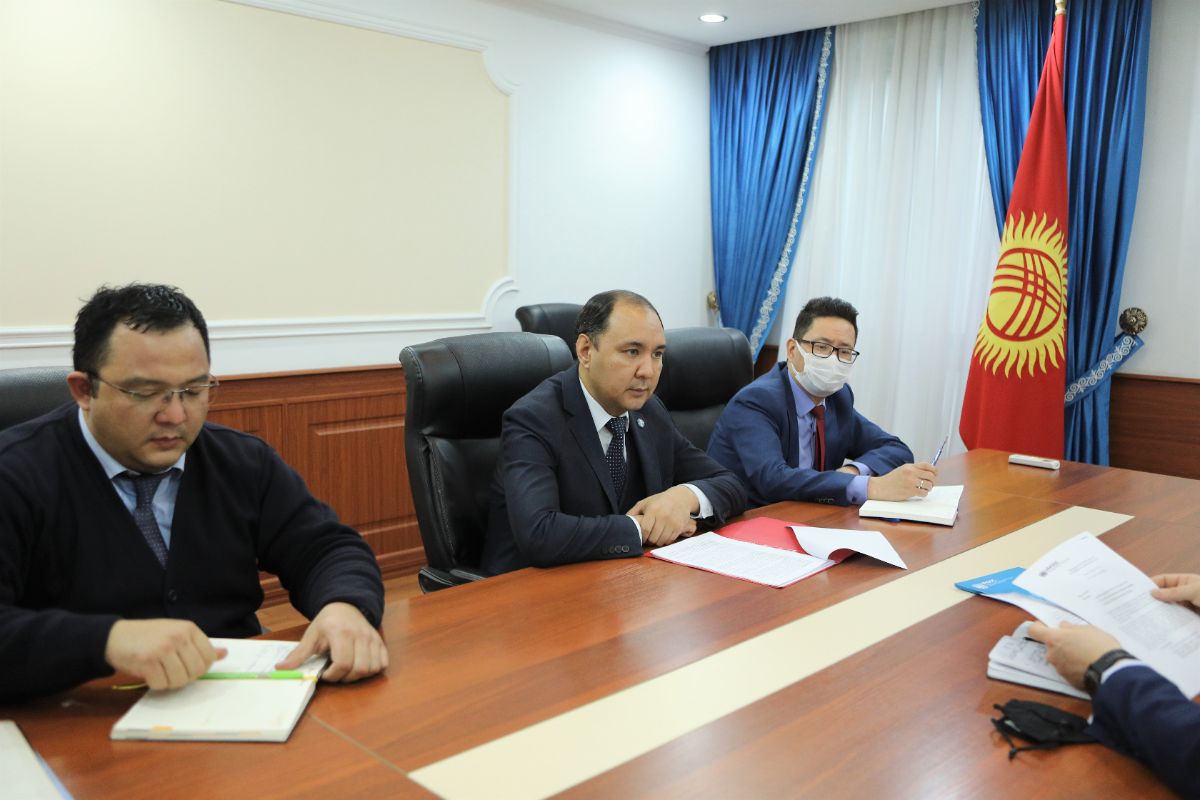 The interlocutors have discussed the implementation of the current UNODC projects in the Kyrgyz Republic, as well as possible areas for further cooperation in the fight against drug trafficking and organized crime.

During the meeting the issues of cooperation between Kyrgyzstan and the UNODC within the framework of medium-term programs – the UNODC Program for Central Asian States and Regional programme for Afghanistan and neigbouring countries were also considered. In particular, special attention was paid to the development and implementation of the new UNODC Program for Central Asia with respect to the national priorities that had been specified during the consultations and the meeting of the Program Steering Committee.