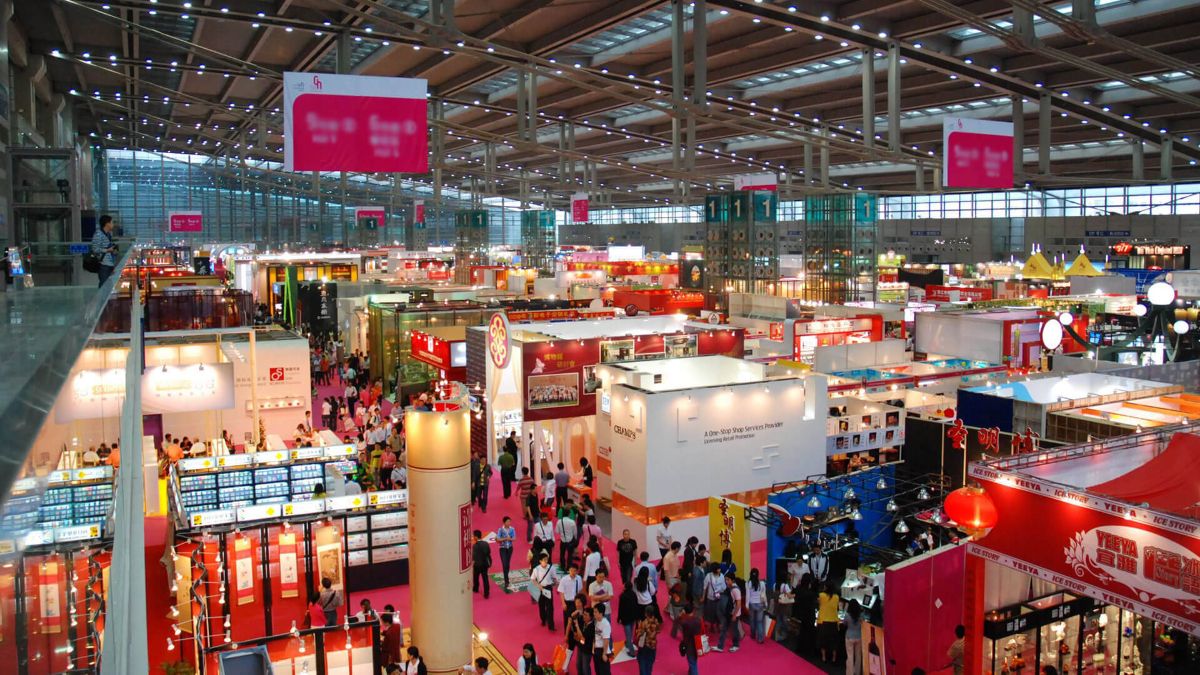 The Kyrgyz Embassy in India presented agricultural products from Kyrgyzstan, as well as handicrafts of domestic manufacturers at the exhibition.

Honey and dried fruits, as well as felt products and silk scarves were in special demand among the visitors of the Kyrgyz pavilion.

An agreement was reached with the organizers of the exhibition to expand the Kyrgyz pavilion at the IITF-2022 exhibition next year.

The Minister of Trade and Industry of India Mr. Piyush Goyal, took part as the Chief Guest in the official opening ceremony of the exhibition on November 14.

In his remarks, the Indian Minister noted that the 40th Indian International Trade Fair (IIFT) is witnessing a significant economic recovery in India, and this time the IIFT is three times larger than the exhibition organized in 2019.

This year, the exhibition is attended by about 3000 representatives of small and medium-sized businesses, as well as entrepreneurs from nine foreign countries, including the Kyrgyz Republic. Foreign participants - from Afghanistan, Bangladesh, Bahrain, Nepal, Sri Lanka, UAE, Tunisia and Turkey.

The IITF is an annual event organized in New Delhi by the Indian Trade Promotion Organization ITPO. It is the largest integrated trade fair featuring both B2B and B2C components. A number of government organizations use this platform to disseminate information about their programs and policies to the public. Almost all states and union territories of the federal government of India are participating in this event.