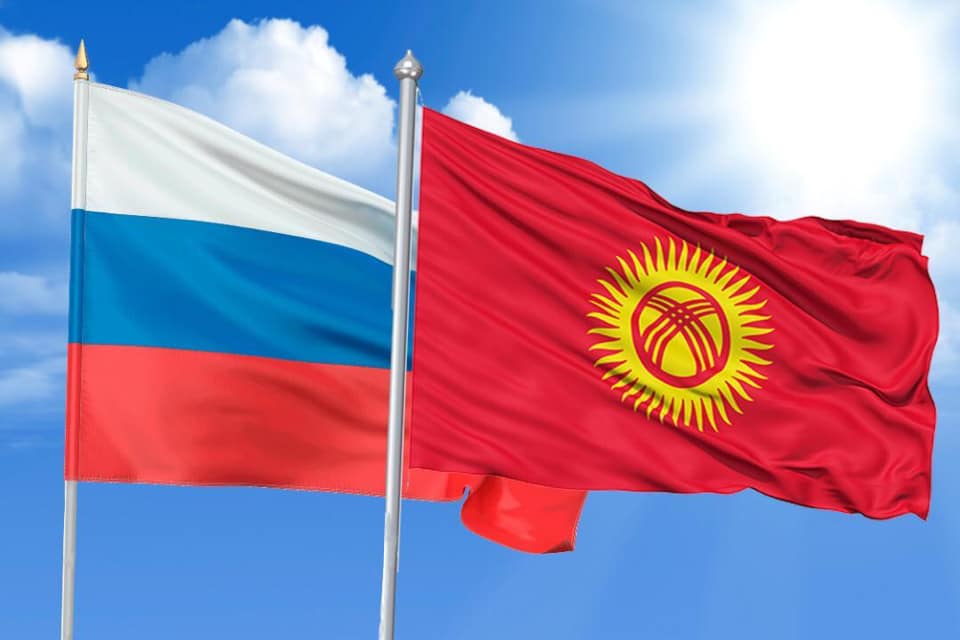 The parties expressed their readiness to work on further expansion and deepening of Kyrgyz-Russian relations.