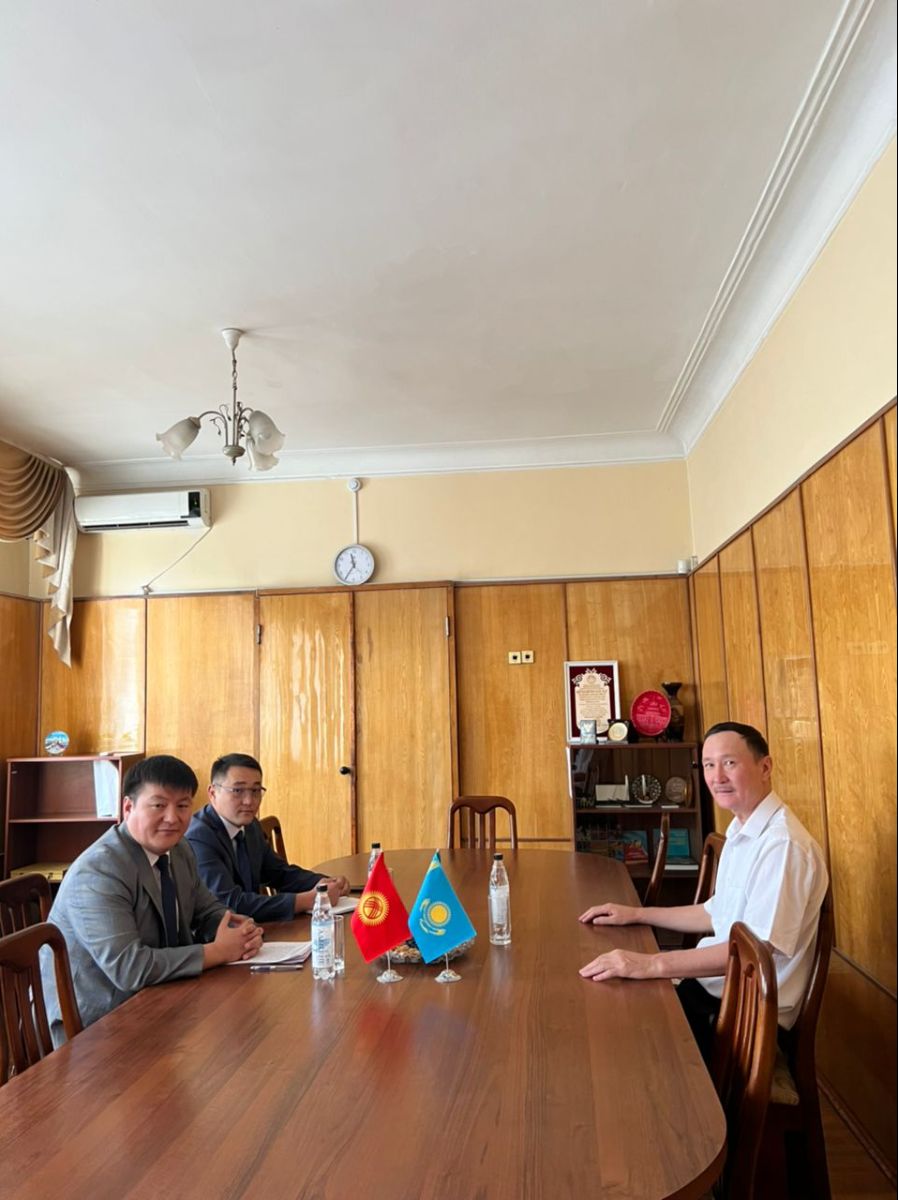 During the meeting, the parties discussed the issues of enhancing interregional and sister city cooperation between the city of Osh and the southern regions of Kyrgyzstan with the regions of Kazakhstan, as well as the participation of interested Kazakh companies in the work of the 6th International Universal Exhibition-Fair «South EXPO-2022».

In addition, the prospects for establishing sister city relations between the cities of Osh and Almaty, as well as the opening of direct flights between them were discussed.