А – А А +
Обычная версия
Скрыть
Main site / Plenipotentiary Representation of the MFA of the KR in OJB regions / On September 2, 2022, a meeting was held between t... 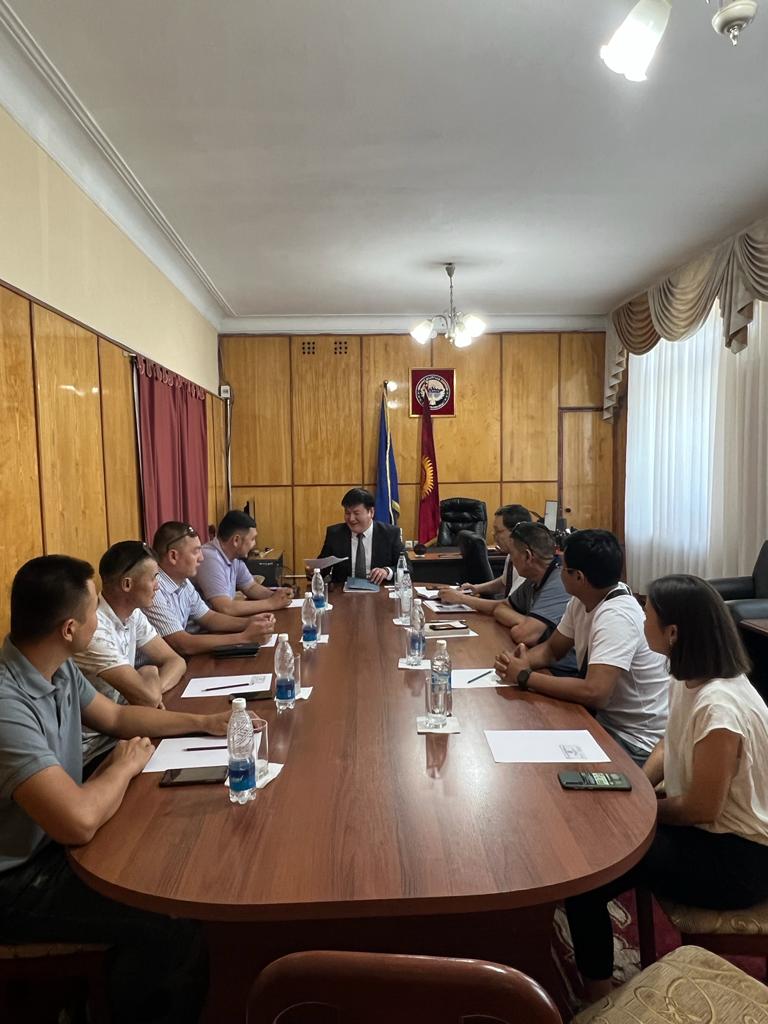 On September 2, 2022, the Head of the Plenipotentiary representation Apyshov met with representatives of tourism associations and businesses providing services in the city of Osh and Osh region.

The parties also discussed the development of tourism infrastructure, the creation of a guide to tourist places and objects in the city of Osh and the Osh region, as well as the creation of a green corridor for tourists at the Dostuk checkpoint of the Kyrgyz-Uzbek border, including the opening of additional checkpoints in Jalal-Abad and Batken regions.

In addition, agreements were reached on organizing a videoconference of representatives of the tourism industry of the south of the Kyrgyz Republic with foreign missions of the Kyrgyz Republic, training local specialists in the field of tourism business (especially mountain tourism and mountaineering), as well as participation of tour operators in international events (exhibitions and exchange of experience of foreign states).