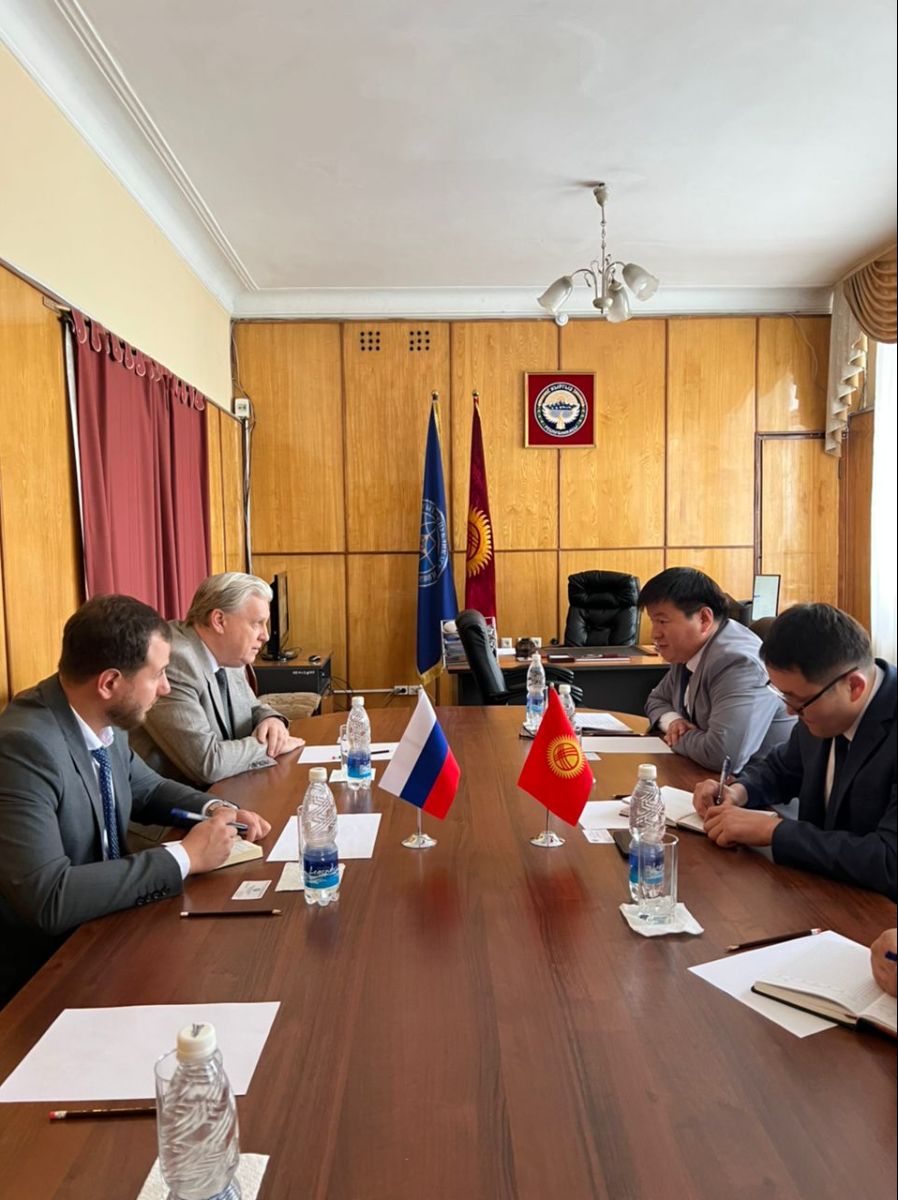 During the meeting, the parties discussed issues of interregional cooperation and strengthening sister city relations between cities and regions of the south of the Kyrgyz Republic with the regions of the Russian Federation.

In addition, the parties exchanged views on establishing direct contacts between business circles in the south of the Kyrgyz Republic with interested Russian entrepreneurs on the implementation of specific business projects, and also discussed the stay of Russian citizens in the southern regions of the Republic.

At the end of the meeting, the parties noted the need to maintain further close cooperation.