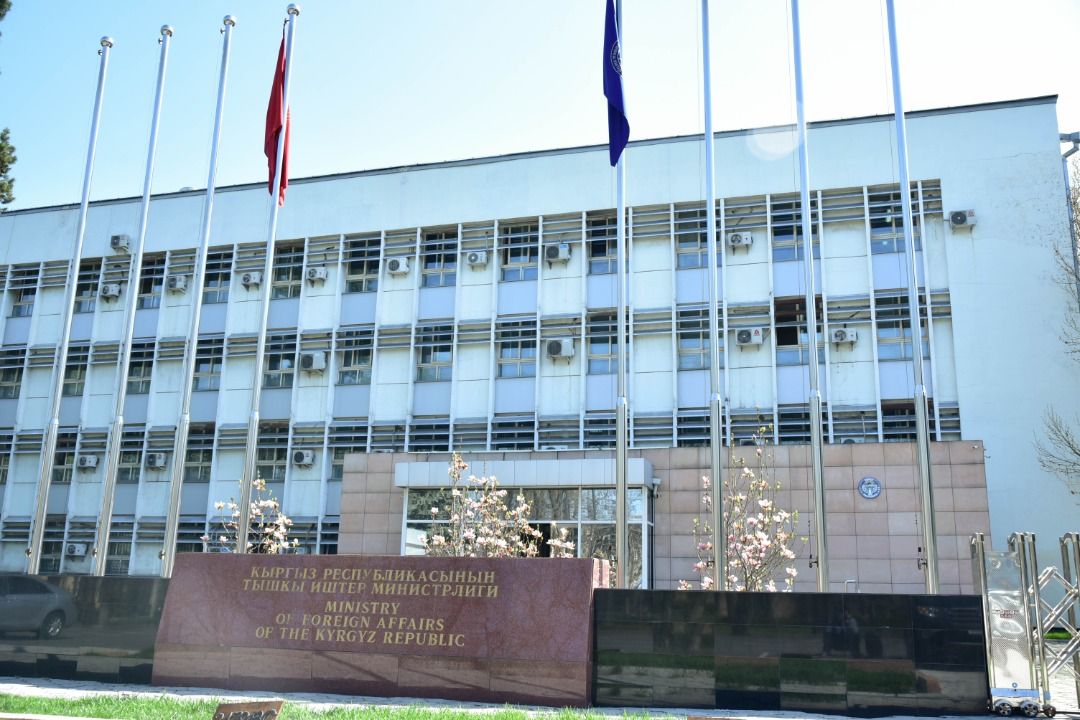 On October 16, 2020, an extraordinary meeting of the Jogorku Kenesh (Parliament) of the Kyrgyz Republic was held.

During the meeting, the President of the Kyrgyz Republic Sooronbay Jeenbekov, in accordance with the decision he announced the day before to resign, made a statement on his intention to officially resign.

The Jogorku Kenesh accepted the resignation of the President while retaining the status of ex-President for Sooronbay Jeenbekov and all the relevant rights and privileges provided by the legislation of the Kyrgyz Republic.

Taking into account the refusal of the Speaker of the Jogorku Kenesh Kanat Isaev from the duties of the head of state, Prime Minister Sadyr Japarov became the acting President of the Kyrgyz Republic.

The transfer of power in the Kyrgyz Republic thus took place peacefully and in strict accordance with the current legislation of the country. The foundations have been laid for the further sustainable development of the republic, strengthening public consensus and stability, as well as returning the situation to the legal track. In accordance with the legislation of the country and following the results of consultations of all political forces, the dates for the repeated parliamentary and early presidential elections will be determined in the near future. The Kyrgyz Republic will continue to further advance democratic reforms and strengthen parliamentarism, as well as the rule of law, protection and promotion of human rights. The country's leadership is firmly committed to establishing peace and national accord.

The Ministry of Foreign Affairs of the Kyrgyz Republic continues to intensively conduct negotiations and meetings aimed at full resumption and further intensification of cooperation between Kyrgyzstan and its foreign partners.