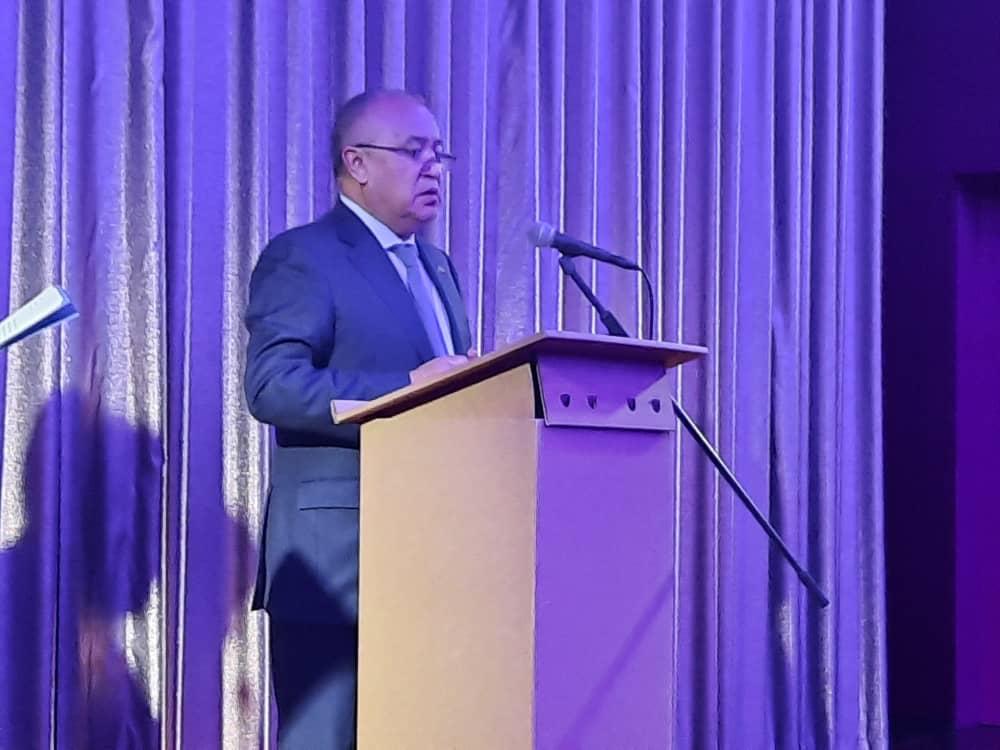 The film “Heavenly Nomadic”, which reflects the ordinary history and life of a nomad family and was filmed in one of the most beautiful parts of Kyrgyzstan, left German friends with a good impression of the culture of the Kyrgyz nomads, as well as the wonderful nature of Kyrgyzstan.

During the tasting of Kyrgyz national dishes, the guests of the evening were able to communicate in a friendly atmosphere and share their opinions about the film, the culture and traditions of the Kyrgyz people and the wonderful nature of Kyrgyzstan.

Such evenings contribute to further widespread promotion of Kyrgyzstan in Germany soil and to attract German tourists to Kyrgyzstan.