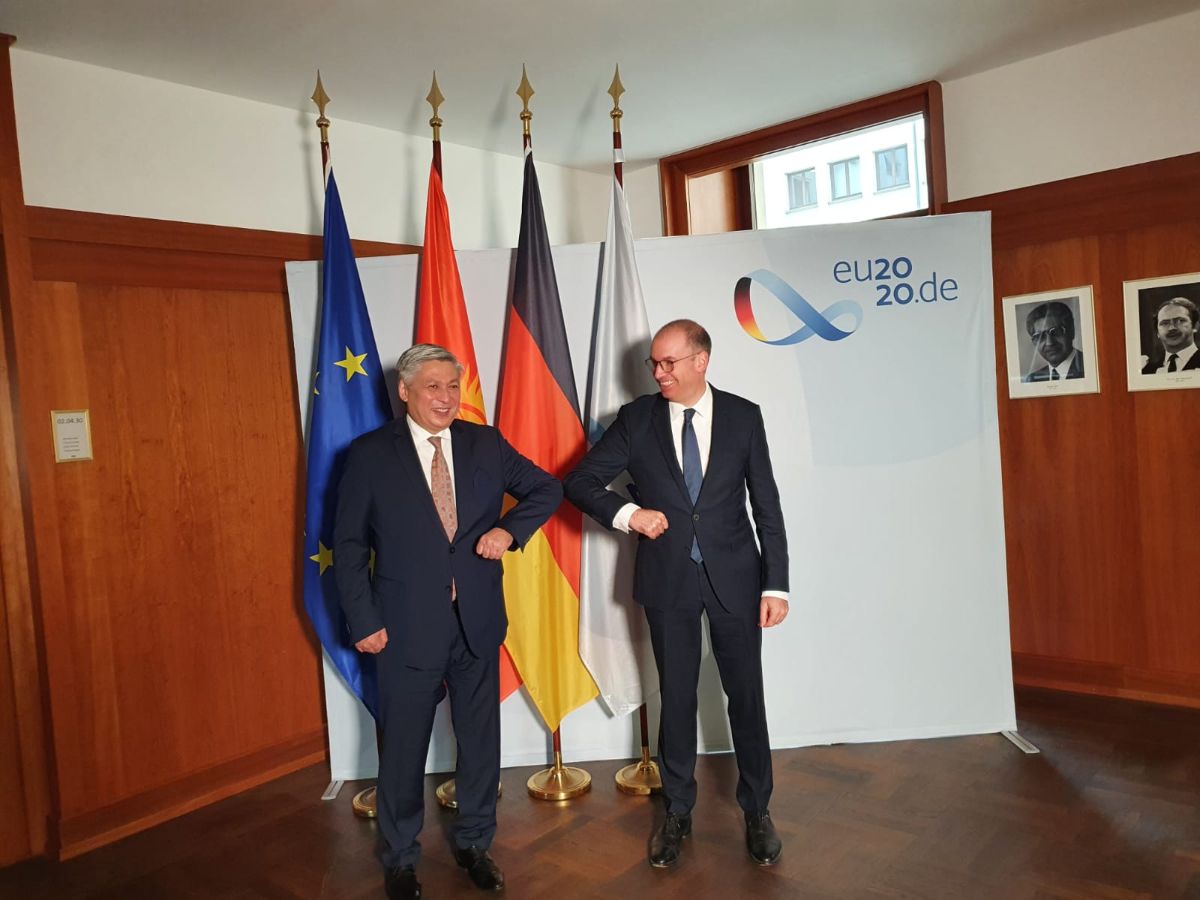 An exchange of information took place regarding the current situation in Kyrgyzstan and Germany in connection with the COVID-19 pandemic and its consequences. The Kyrgyz side expressed gratitude for the support provided to the Kyrgyz Republic, including in the fight against coronavirus.

During the conversation, Ambassador of the Kyrgyz Republic Erlan Abdyldaev expressed the interest of the Kyrgyz Republic in the implementation of effective and efficient projects within the framework of the initiative of the Federal Foreign Office "Green Central Asia" which is aimed at the sustainable development of our region in the context of global climate change.

Taking this opportunity, Ambassador of the Kyrgyz Republic Erlan Abdyldaev congratulated State Minister Niels Annen on the 30th anniversary of the unification of Germany and the Day of Unity of Germany annually celebrated on October 3.

In turn, State Minister N.Annen noted the successes of Kyrgyzstan in the development of democracy and civil society, and also wished success in holding on October 4 this year next elections in our country.