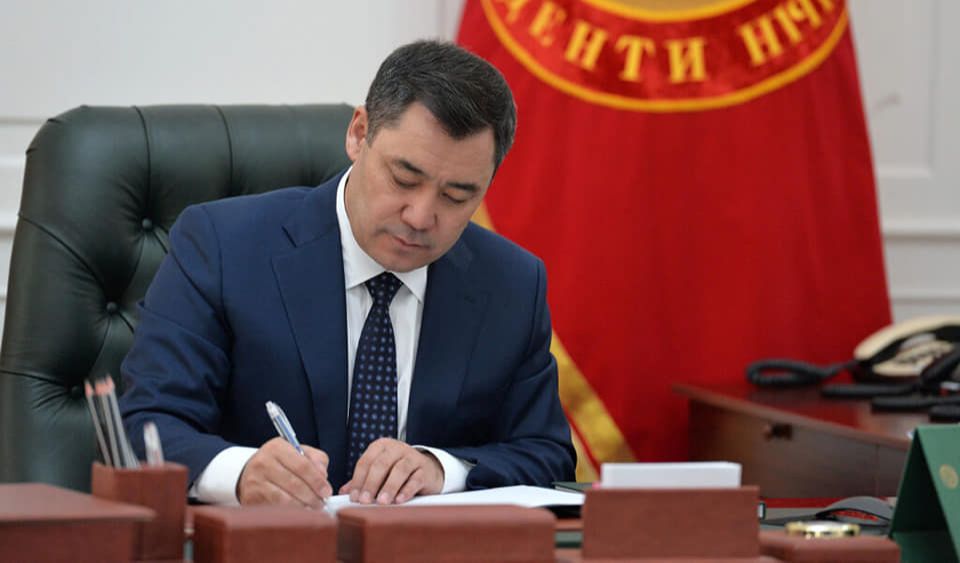 The Kyrgyz national and other games, organized to mark the 30th anniversary of independence, ended in Chicago on September 5. The closing ceremony was held in one of Chicago's largest restaurants. During the ceremony, Kyrgyz Ambassador to the United States and Canada Bakyt Amanbaev praised the events marking the 30th anniversary of Kyrgyz independence and the purchase of the Kyrgyz Сommunity Center's building in Chicago. Head of the Kyrgyz diplomatic mission B. Amanbaev solemnly presented a letter of gratitude to the President of the Kyrgyz Republic Sadyr Japarov for the special efforts of compatriots living in the U.S. to organize this center.
Kyrgyz Independence Day was celebrated for three days in Chicago and was attended by citizens from across the United States. Competitions in thirteen sports were organized, and winners were awarded various prizes.
Events included Kyrgyz melodies played on the komuz, passages from the epic Manas recited, folk songs and dances performed, a Kyrgyz yurt built, and free Kyrgyz national food handed out to all participants in the event.
At the same time, employees from the Embassy of Kyrgyzstan in the U.S. and Canada provided citizens with consular services, voter registration verification and consular registration for the parliamentary elections which will be held in November 28th .