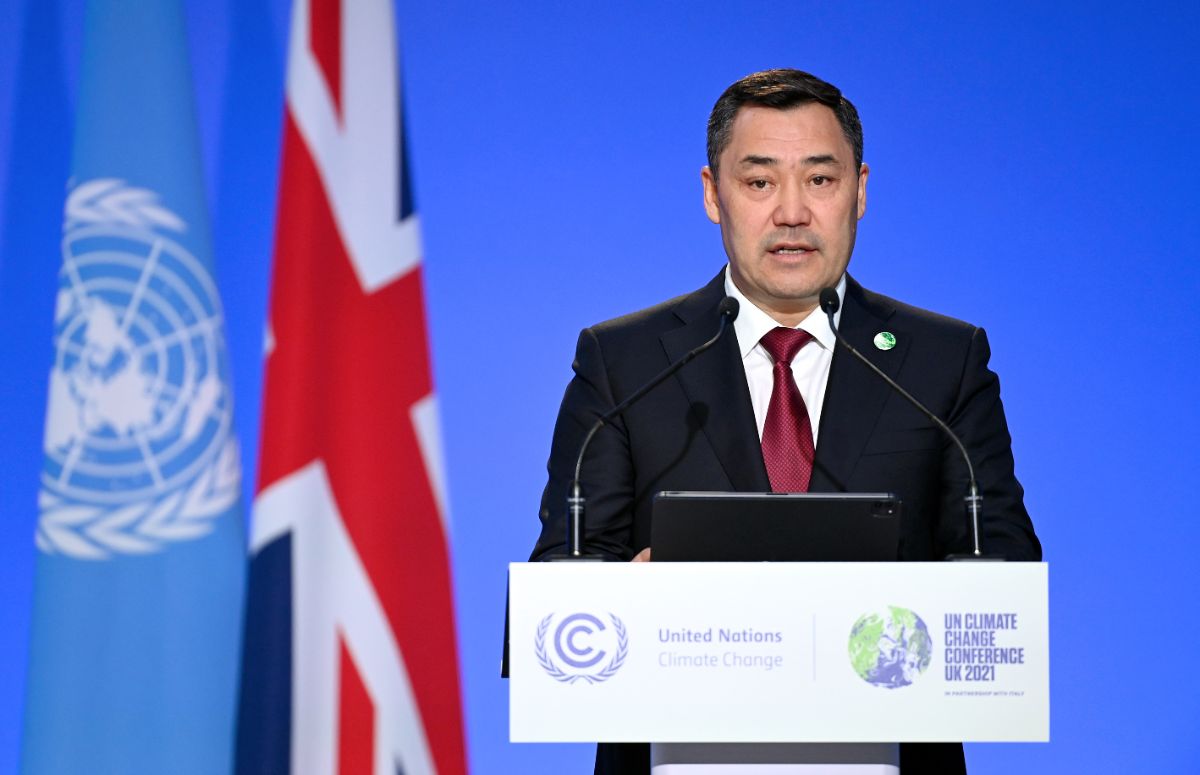 On December 16, 2021, the Draft Resolution "2022- International Year of Sustainable Mountain Development", initiated by the President of the Kyrgyz Republic Sadyr Zhaparov, was adopted at the Plenary session of the UN General Assembly in New York. Kyrgyz President Sadyr Zhaparov spoke at the 26th UN Climate Change Conference in Glasgow this year, calling to declare 2022 as the “International Year of Sustainable Mountain Development”.

Last week, Kyrgyz Ambassador to the United States, Bakyt Amanbayev, met with U.S. Assistant Secretary of State Mr.Donald Lu and asked the U.S. side to co-sponsor and support the Kyrgyz President's initiative. As a result, on December 9, the American side decided to co-sponsor the Draft Resolution and on December 16, the draft resolution was adopted at the Plenary session of the UN General Assembly.