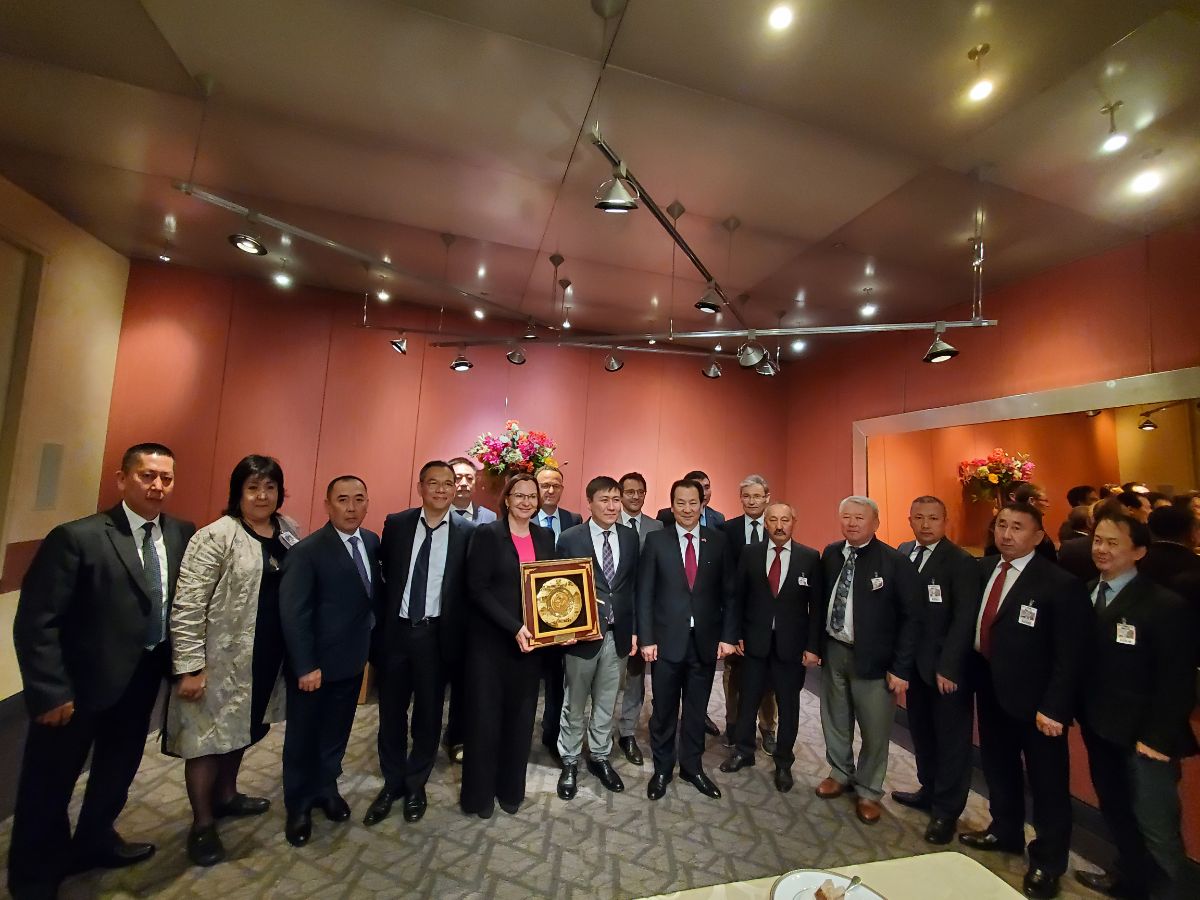 During the meeting the Minister of Education and Science of the Kyrgyz Republic A.Beishenaliev spoke in detail about the political reforms carried out in the country in recent years under the leadership of President S.Japarov. The Minister also presented plans for future reform of the education system.

Ambassador of the Kyrgyz Republic to the USA and Canada B. Amanbaev emphasized the importance of the ongoing state reforms in education in the country, noted the priority sectors and made proposals for their development.

Representatives of the World Bank spoke in detail about the project "Learning for the Future", noting that the program is aimed at improving the efficiency of students and teachers, to promote comprehensive improvement of human capital. During the discussion, it was noted that the World Bank will provide a grant of 25 million USD to the Kyrgyz Republic in the coming days to implement the project.