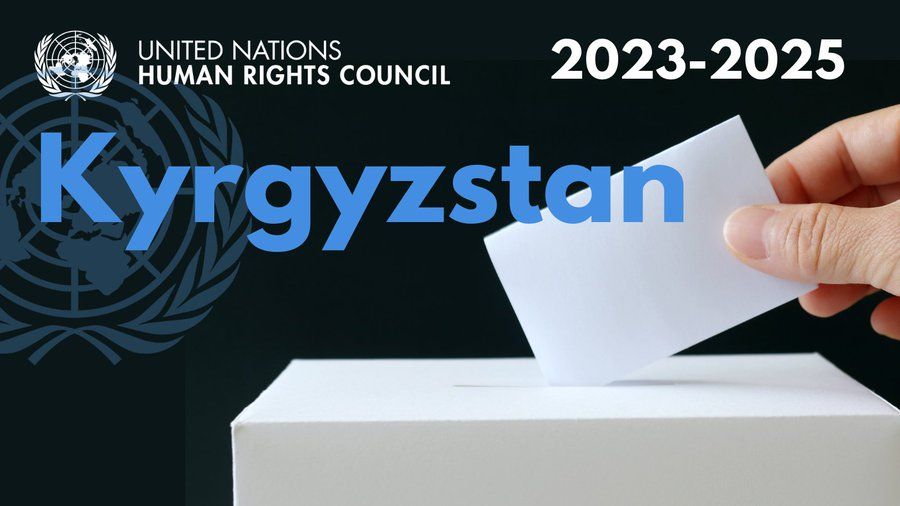 The election of the Kyrgyz Republic to such a world-renowned organization can be considered as a proof of the success of our country in the field of human rights and support of democracy during the years of independence and the correctness of the foreign policy of the government led by President Sadyr Japarov from the first day.

The Human Rights Council consists of 47 states, elected directly and by secret ballot in the General Assembly. This time five regional groups nominated 17 candidates. Six countries, Kyrgyzstan, Afghanistan, Bangladesh, Vietnam, Maldives and the Republic of Korea competed for four seats from Asia and the Pacific.