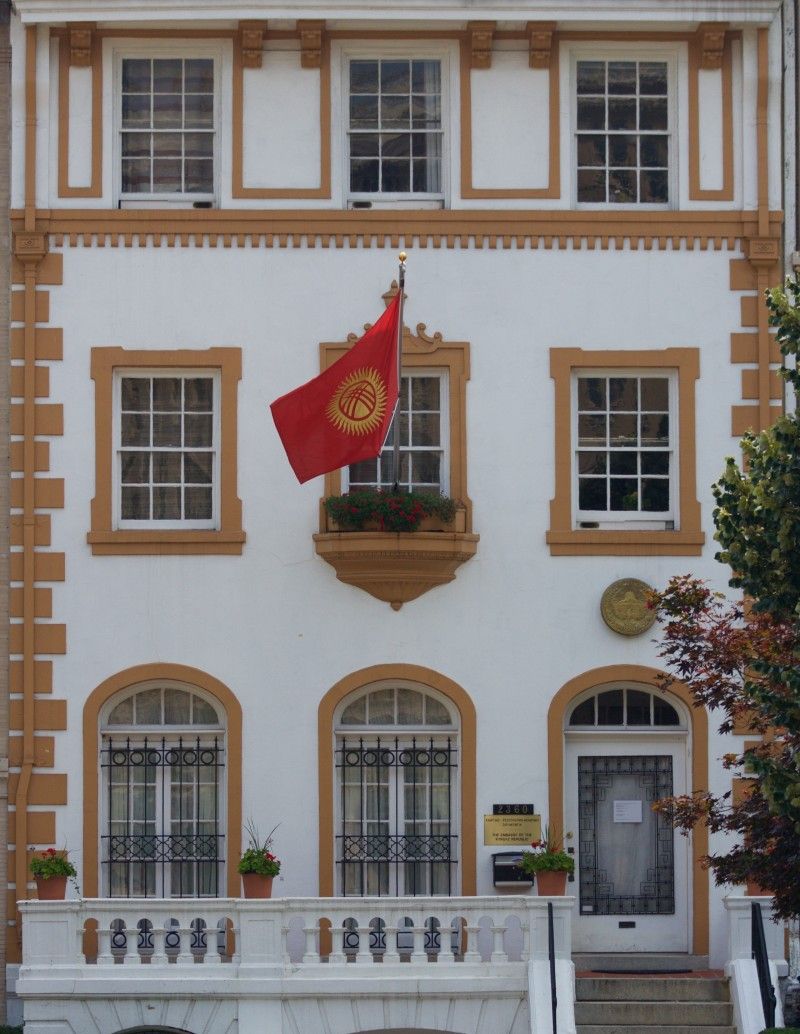 On August 29, 2019, Ambassador Extraordinary and Plenipotentiary of the Kyrgyz Republic to the United States B.Otunbaev received retired U.S. diplomat Laura Kennedy, who spent a significant amount of her career working in the former Soviet republics and held senior positions in the U.S. Department of State. Currently, L. Kennedy is an expert in the New York Times Silk Road. During the meeting, they discussed opportunities of establishing cooperation between the Embassy and the “New York Times Silk Road” in the field of tourism. “New York Times Silk Road” periodically organizes tours to various countries of the world.