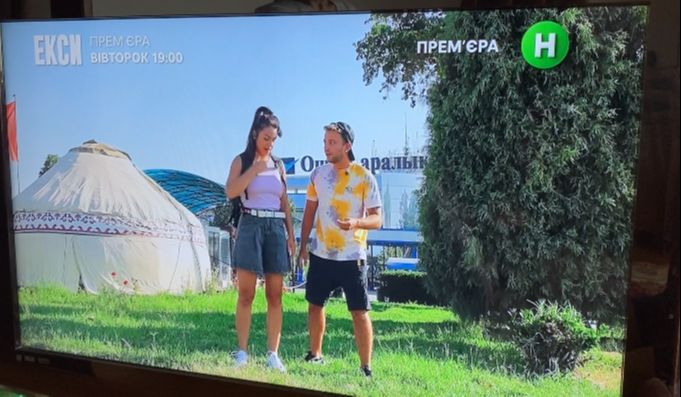 In July 2021, the film crew was in Kyrgyz Republic, where, with the assistance of the Tourism Department under the Ministry of Economy and Finance of the Kyrgyz Republic and representatives of the tourism sector, two programs were shot.