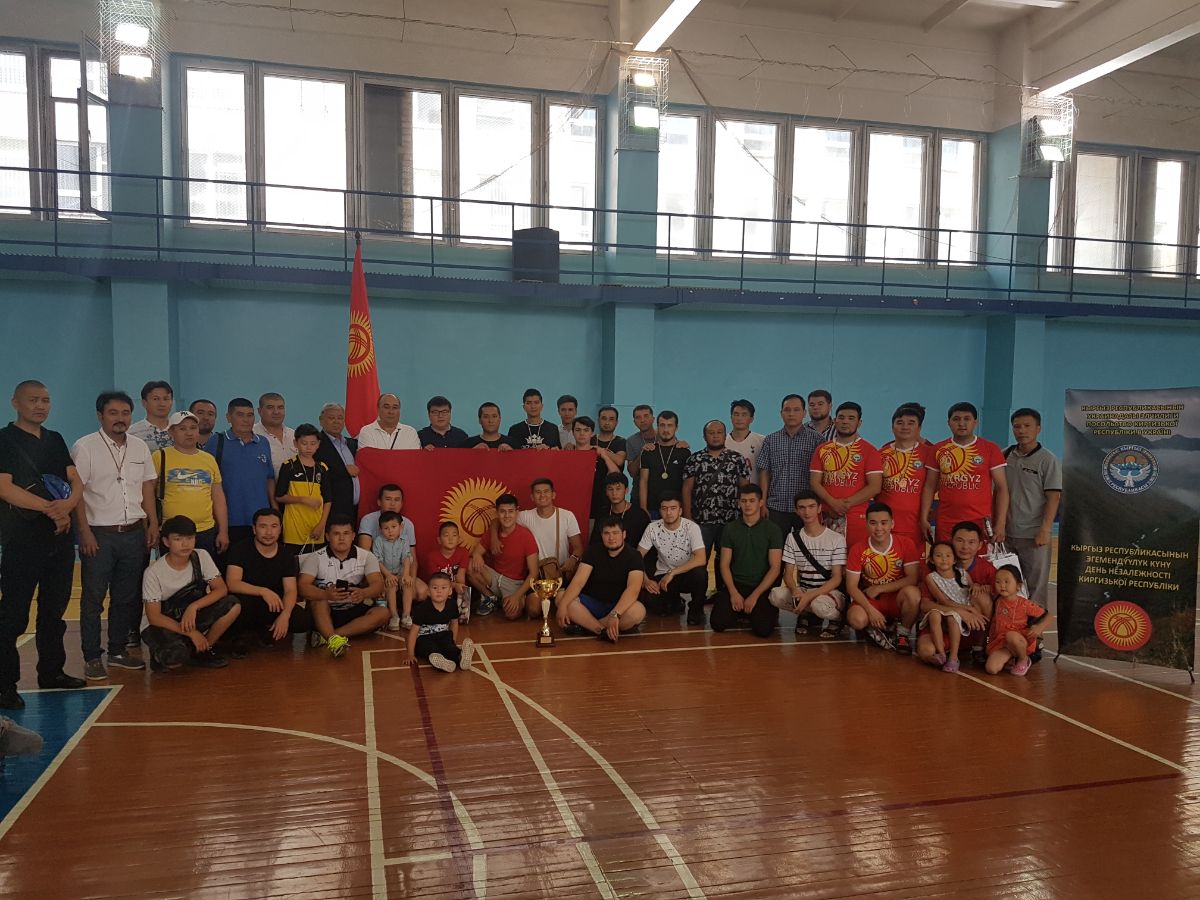 The Embassy also held sports competitions among the Kyrgyz diaspora in futsal for the cup of the Ambassador Extraordinary and Plenipotentiary of the Kyrgyz Republic to Ukraine, table tennis, tug of war and various relay races. As a result of the competition, the winners were awarded the Cup, medals and diplomas, as well as distinguished participants were awarded with valuable prizes.