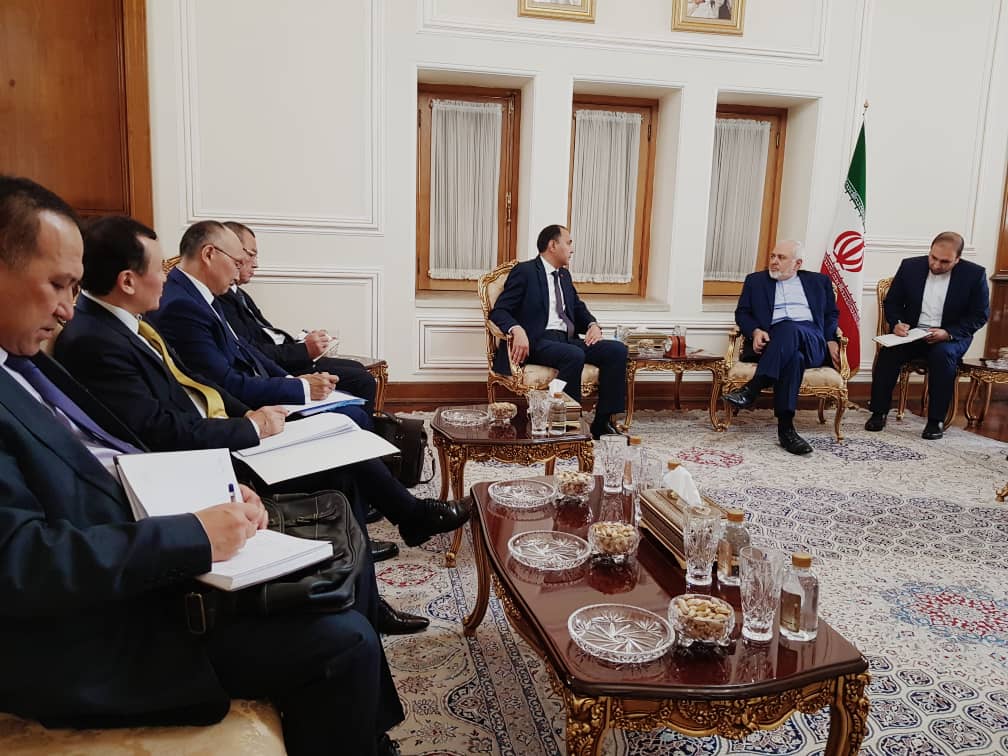 The head of the Kyrgyz delegation, H.E. N. Niyazaliyev stressed the need to create favorable conditions for the transit of Kyrgyz cargo trucks via Iranian territory, development of transport transit corridors aimed at the expansion of the trade of Kyrgyzstan with the countries of the Middle East.

Both parties expressed hope for the further development of bilateral relations as well as increase in trade, economic and investment cooperation between the Kyrgyz Republic and the Islamic Republic of Iran.