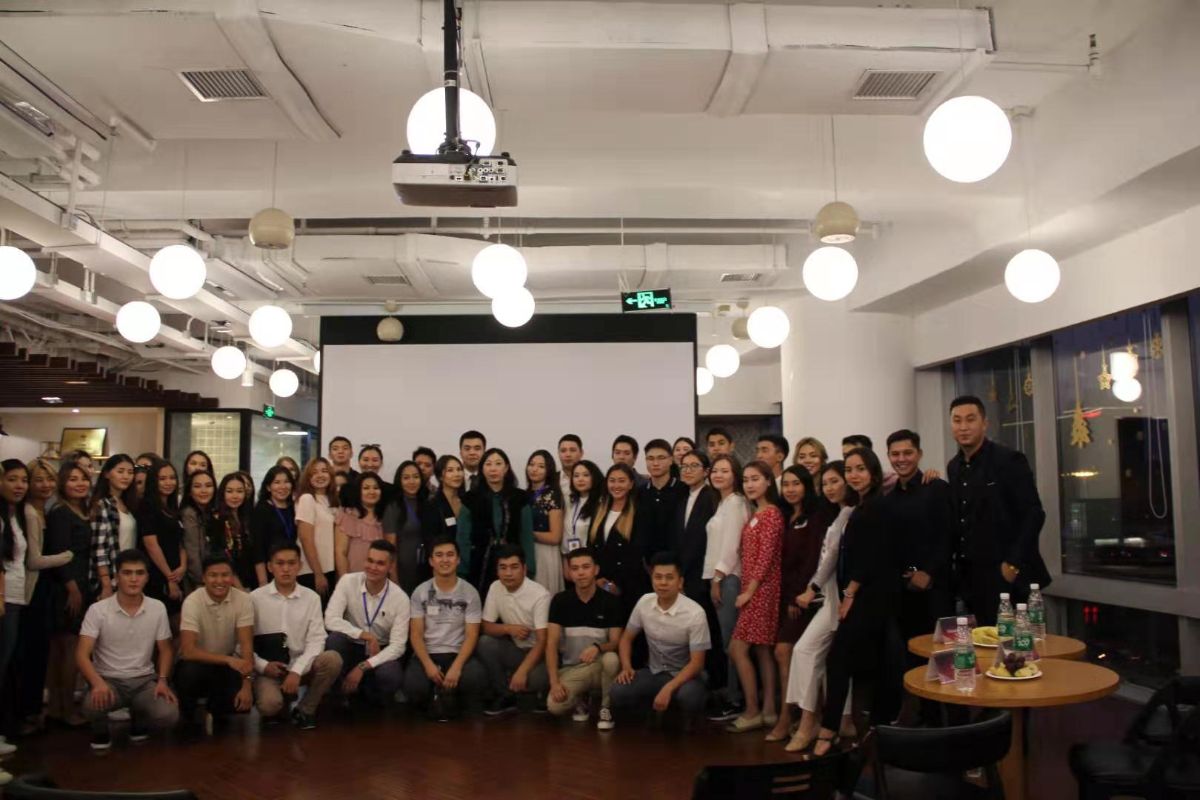 On September 27, 2019 in Beijing Kyrgyz students studying in China and Kyrgyz Embassy hosted the «Welcome Party» event. The main purpose of the event was to introduce new students that entered universities this year with the rules and specifics of their stay in the PRC.

During the event Ambassador K.Baktygulova made a speech, participants were able to ask the head of the diplomatic mission and representatives of the Embassy questions that they are interested in. In turn, the Embassy staff spoke about the activities of the Embassy, the development of Kyrgyz-Chinese relations, the importance of good academic performance, and also informed about the procedures for applying for consular registration, need to comply with the laws of the host country and the rules for ensuring personal security measures. The 30th anniversary of giving the Kyrgyz language the status of the state language was also noted.