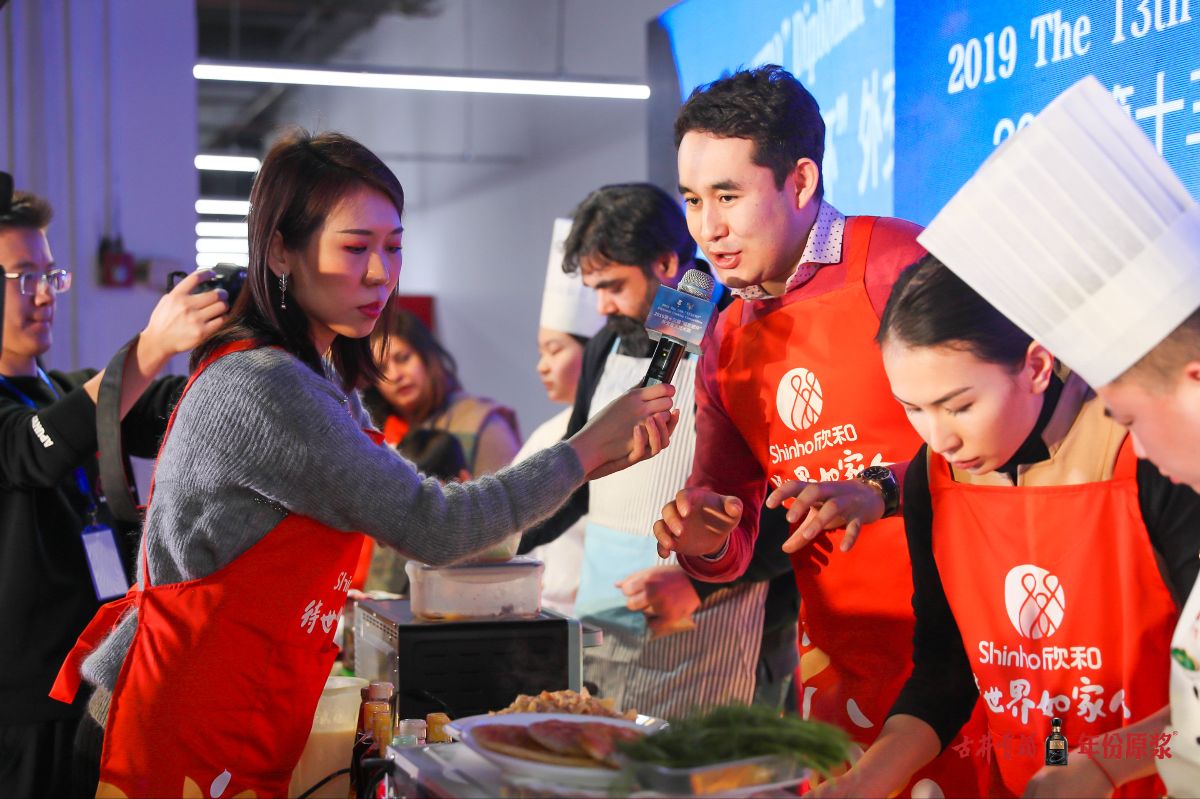 On 28-29 December 2019 in Tianjin, the Embassy of the Kyrgyz Republic in the People's Republic of China took part in the “13th Diplomatic Cooking Competition", which was organized by the magazine "Diplomat". The event was attended by more than 200 people, including representatives of the business community and the media. The competition was attended by representatives of 11 diplomatic missions accredited in Beijing, such as Kyrgyzstan, Mongolia, Macedonia, Iran, Nepal, Portugal, Belarus, Japan, Pakistan, Algeria, Ukraine.

During the competition, representatives of the Kyrgyz Embassy in China presented to the judges and participants of the event national dishes of Kyrgyz cuisine as "beshbarmak", "kattama", "chak-chak", dried fruits and honey. The judges and organizers highly valued the Kyrgyz national dishes and noted the taste qualities of the presented products. According to the results of the competition, the Kyrgyz representatives received 100 points and won in the category "The best cooking skill award".