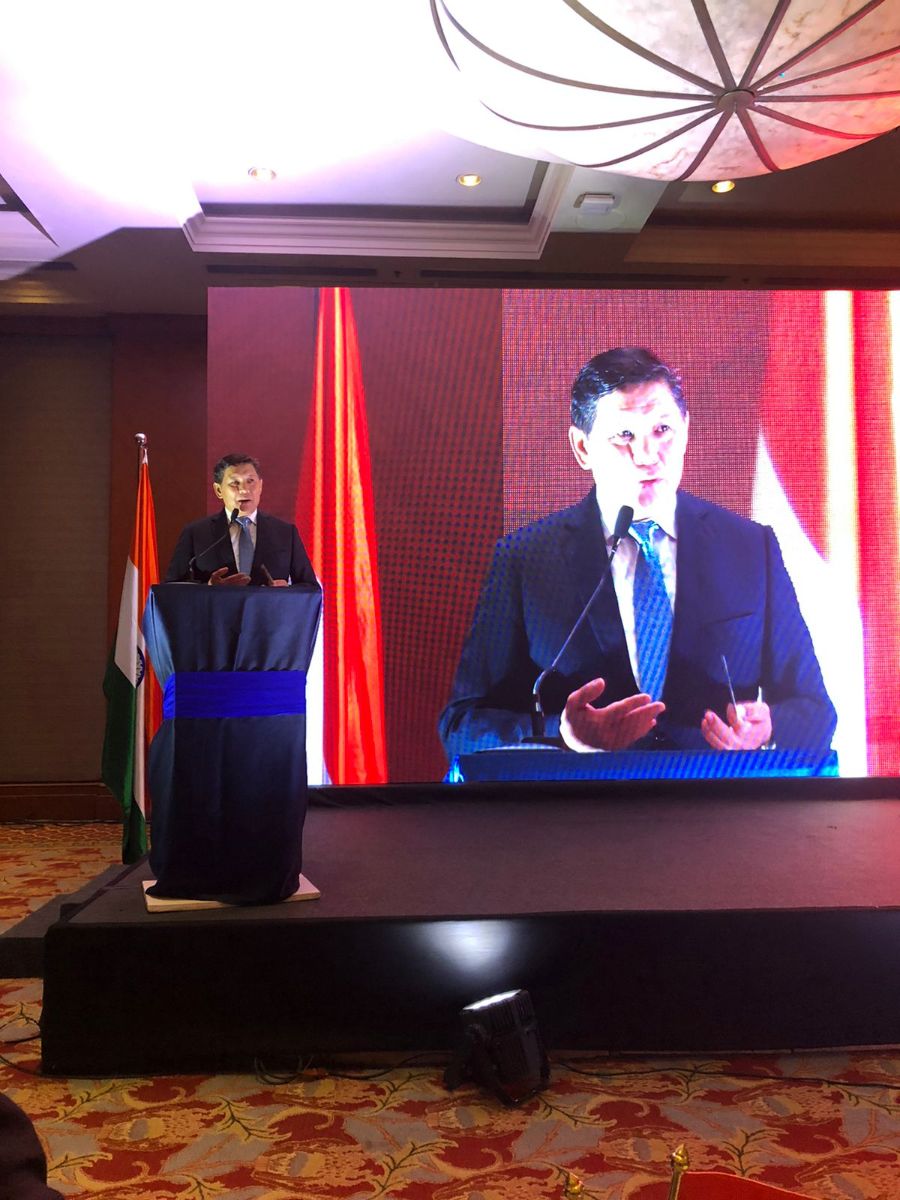 The Kyrgyz Republic became the focal country of the 7th annual "SpeedNetworking" business forum, organized by the Bombay Association of Industrialists on September 29, 2021 in Mumbai.

The event was attended by the Ambassador Extraordinary and Plenipotentiary of the Kyrgyz Republic to India Asein Isaev, representatives of more than 60 leading companies in Mumbai in various sectors of the economy, as well as Consulates General and trade representatives of a number of foreign countries.

After the plenary session, profile sessions, meetings and negotiations were held with representatives of leading companies in various sectors, as well as the film industry in Mumbai, following which specific agreements were reached regarding:

- supplies of dried fruits from the Kyrgyz Republic up to 100 tons and asafoetida up to 400 tons annually;

- organizing a visit of a business delegation to the Kyrgyz Republic until the end of 2021 on investment in the construction of hotels, organizing visits of tourist delegations, including in terms of adventure tourism exclusively for representatives of the wealthy sectors of the tourism sector, and other issues. To this end, the Indian side announced plans to organize a charter flight on the Mumbai-Bishkek route to organize the visit;

- organizing a visit of the Bollywood delegation and a number of other film studios to the Kyrgyz Republic to study filming locations and landscapes, as well as to make films and music videos;

- opening a hall for trade, economic and investment opportunities of the Kyrgyz Republic on the basis of the office of the Indian-Eurasian Trade Council;

-the possibilities of exporting gold from the Kyrgyz Republic to India for the manufacture of jewelry were discussed;

- discussed the possibilities of exporting minerals produced in the Kyrgyz Republic.