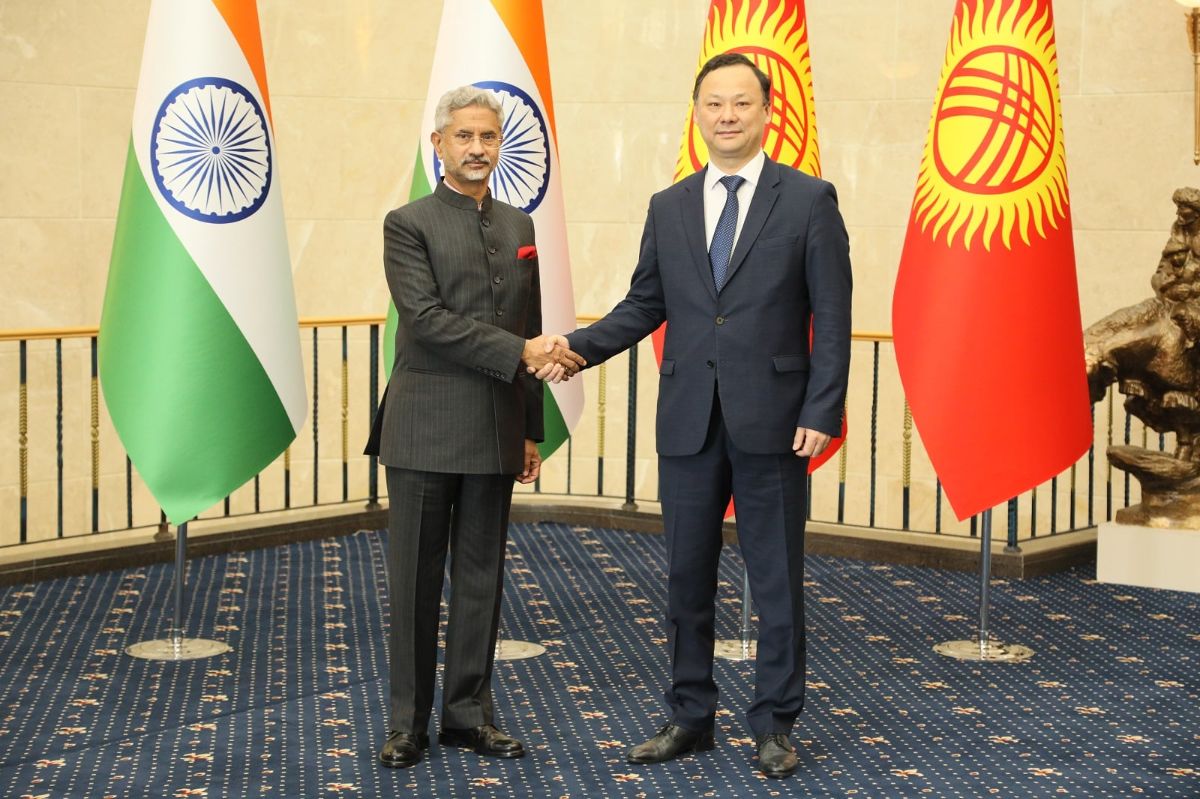 Minister R.Kazakbaev greeted his Indian counterpart, noting that this kind of high-level visits contribute to the development of the Kyrgyz-Indian strategic relations.

During talks, the parties discussed wide range of topics on agenda of the Kyrgyz-Indian cooperation and identified priority areas for effective interaction both in bilateral and multilateral formats. Particular emphasis was made on the interest of both sides in further developing active cooperation in the political, trade-economic, military-technical and cultural-humanitarian spheres.

Within the framework of this Memorandum, funds will be allocated for the implementation of socially significant projects in the field of healthcare, agriculture and agro-industry, renewable energy sources, trade and other priority sectors of the Kyrgyz economy up to $ 1.5 million for each project.

Moreover, it was agreed that the Government of India will provide Kyrgyzstan with preferential loan in the amount of 200 million US dollars.

Minister S.Jaishankar, in his own, noted that the current high level of relations between the Kyrgyz Republic and the Republic of India is not burdened with any contradictions, and emphasized India's desire to pursue its commitment to strengthening and developing Kyrgyz-Indian relations in all areas of mutual interest of the two countries, including mutual support in international organizations.

The parties also discussed issues of regional security and the situation in Afghanistan, the fight against extremism and terrorism, and also stressed the need for close interaction and exchange of information in order to counter regional threats and challenges.