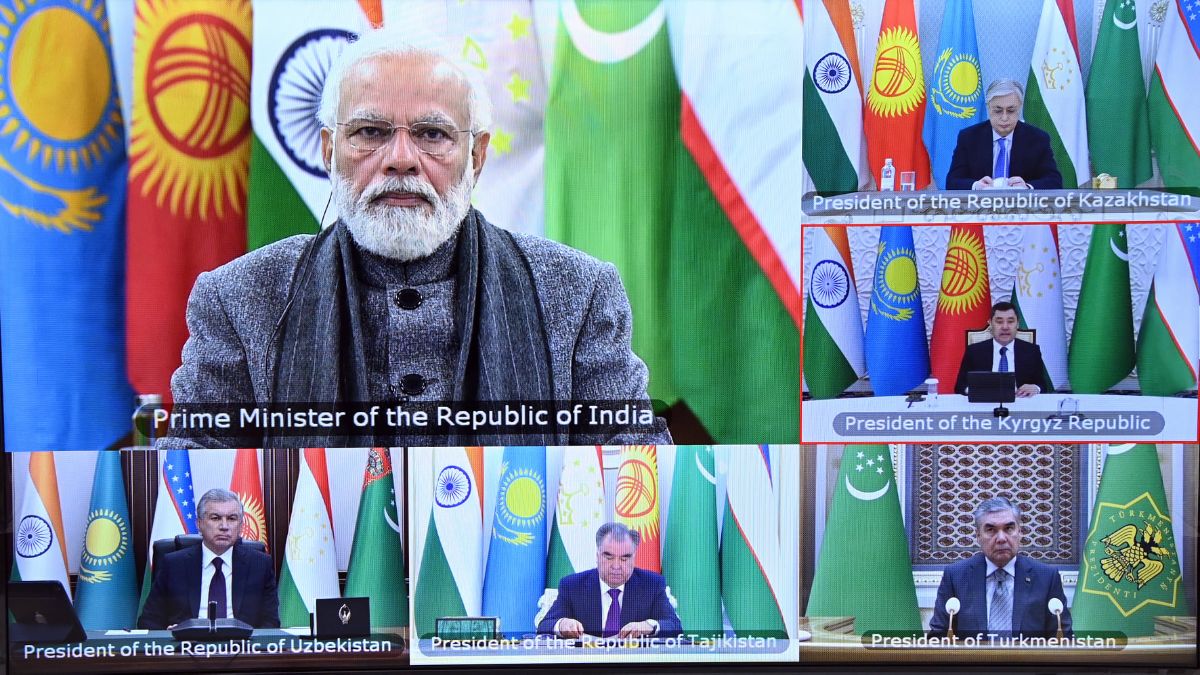 The leaders discussed issues of cooperation between India and the Central Asian countries, expressed their views on regional and international issues, including cooperation in various areas of mutual interest.

President Sadyr Japarov in his speech welcomed and supported the initiative of the Prime Minister of India Narendra Modi to establish a dialogue platform "India - Central Asia" at the highest level.

The head of state expressed his readiness to propose for implementation projects that will help increase the competitiveness of the economy and the transport and transit interconnectedness of the countries of Central Asia and India.

As a result of the summit, the Delhi Declaration was adopted.