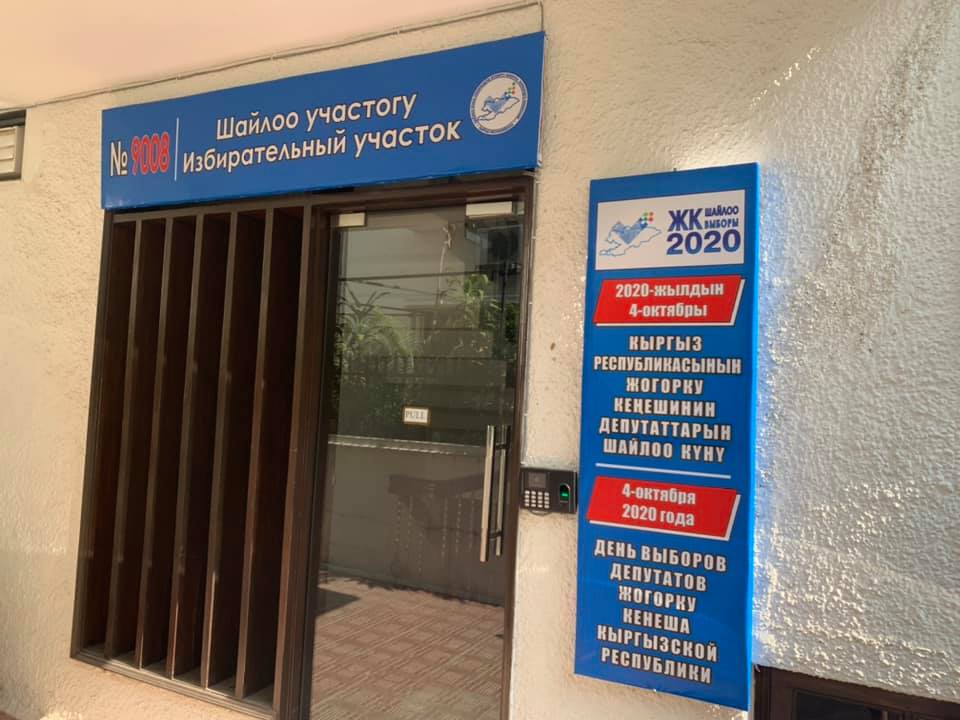 It's time to make our common choice!

We inform you that a polling station № 9008 has been opened in the building of the Embassy of the Kyrgyz Republic in India at the address: D 2/2, Vasant Vihar, New Delhi.
To participate in the upcoming elections, Kyrgyz citizens living in India and included in the voter list according to the following link will be able to vote at the Embassy (you must have a Kyrgyz national passport with you).