А – А А +
Обычная версия
Скрыть
News / News and Events / Statement of the Ministry of Foreign Affairs of the Kyrgyz Republic from November 16, 2020 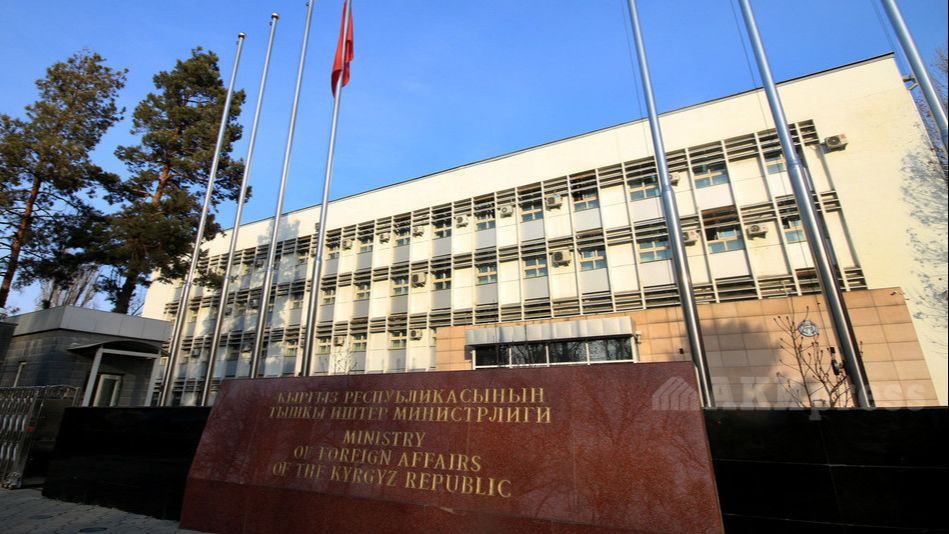 In accordance with the Constitution of the Kyrgyz Republic, in the event of early termination of his powers by the President, until the election of a new President, his powers are performed by the Toraga of the Jogorku Kenesh (Speaker of the Parliament). In addition, in accordance with article 19 of the constitutional Law "On the Government of the Kyrgyz Republic", during the absence of the Prime Minister, his duties are performed by the First Vice Prime Minister.

The Kyrgyz Republic reaffirms its unwavering commitment to the implementation of foreign policy and strict adherence to all its international obligations within the framework of previously reached bilateral and multilateral agreements.