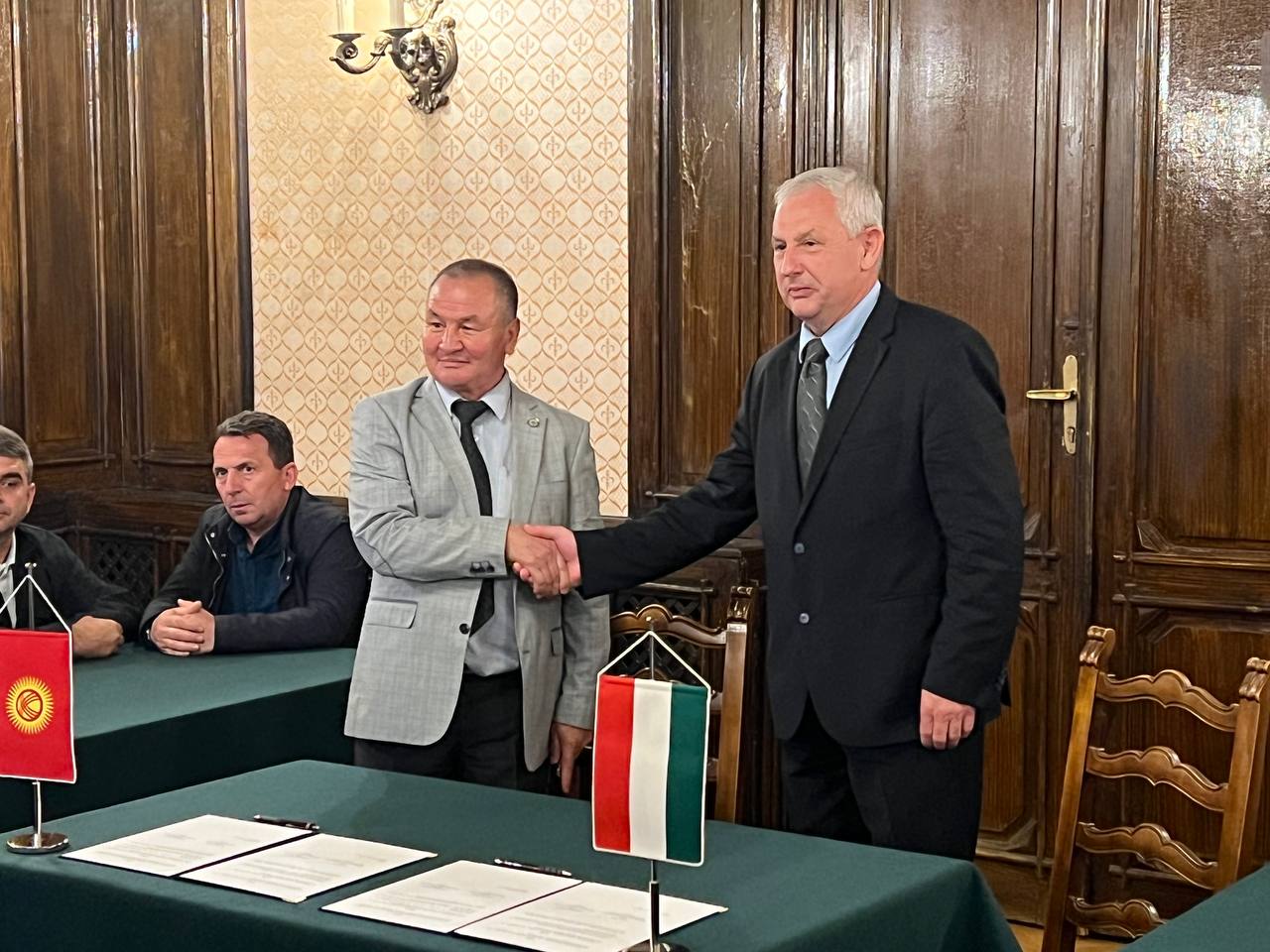 On May 17, 2022, in the city of Martonvásár (Hungary), the signing of the Cooperation Agreement between the Seed Associations of the Kyrgyz Republic and Hungary took place. From the Kyrgyz side, the Agreement was signed by the President of the Seed Association of Kyrgyzstan, Abdukhakim Islamov, from the Hungarian side, the President of the Seed Association of Hungary, Takács Geza. The signing ceremony of the Agreement was held with the participation of the Minister of Agriculture of Hungary István Nagy, Ambassador Extraordinary and Plenipotentiary of the Kyrgyz Republic to Hungary Talantbek Kushchubekov and FAO UN  representatives. In his speech, Minister Istvan Nagy emphasized that Hungarian seed producers do not use genetic modification of crops and continue to improve plant varieties through traditional breeding. The Kyrgyz Republic was the first among the CIS member states to adopt all FAO standards for crop production. The signing of the Agreement is the result of thorough work and it creates opportunities for the implementation of joint projects in the field of agriculture. Additionally, a meeting between the Ambassador of the Kyrgyz Republic in Hungary T. Kushchubekov and  the Minister of Agriculture of Hungary I. Nagy was held, during which they discussed projects on the supply of Kyrgyz beans and honey to the European countries, the creation of meat and dairy farms in Kyrgyzstan, construction of production facilities for processing agricultural products, as well as the possibility of organization of joint seed farms.