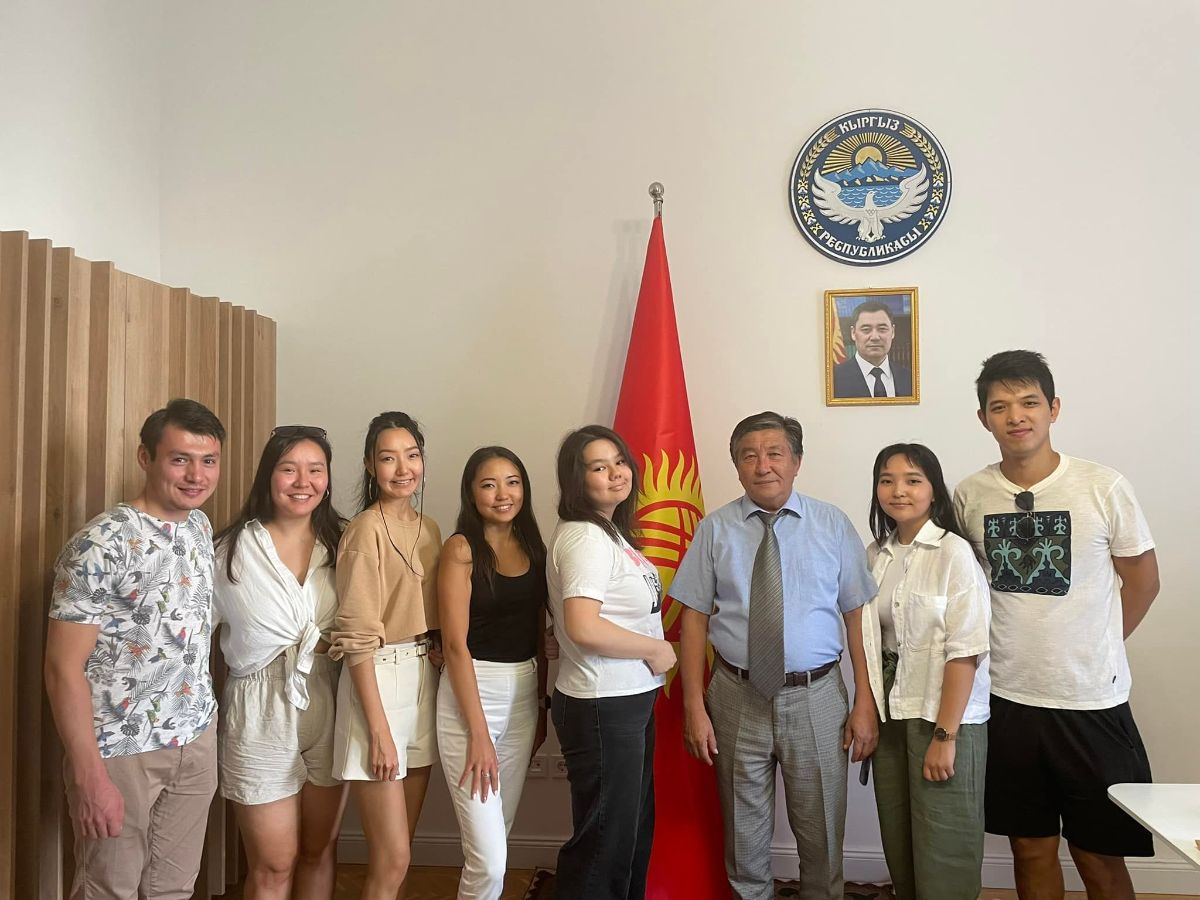 At the meeting, Ambassador Mr. T. Kushchubekov informed about the current activities of the Embassy in the field of protecting the rights and interests of the citizens of Kyrgyzstan, and also briefly dwelled on important aspects of educational cooperation between the countries.

At the end of the meeting, Ambassador Mr. T. Kushchubekov congratulated the participants of the meeting on the upcoming Independence Day of the Kyrgyz Republic, and also separately expressed gratitude for the active participation of students in various cultural events of the Embassy, including the past Days of Culture of the Kyrgyz Republic in Hungary, which took place as part of the celebration of the 30th anniversary of the establishment of diplomatic relations between Kyrgyzstan and Hungary.

During the meeting, the students were able to ask the Ambassador their questions. An exchange of views took place on the existing issues of the stay and life of students, the form of education in Hungarian universities and many other topics.