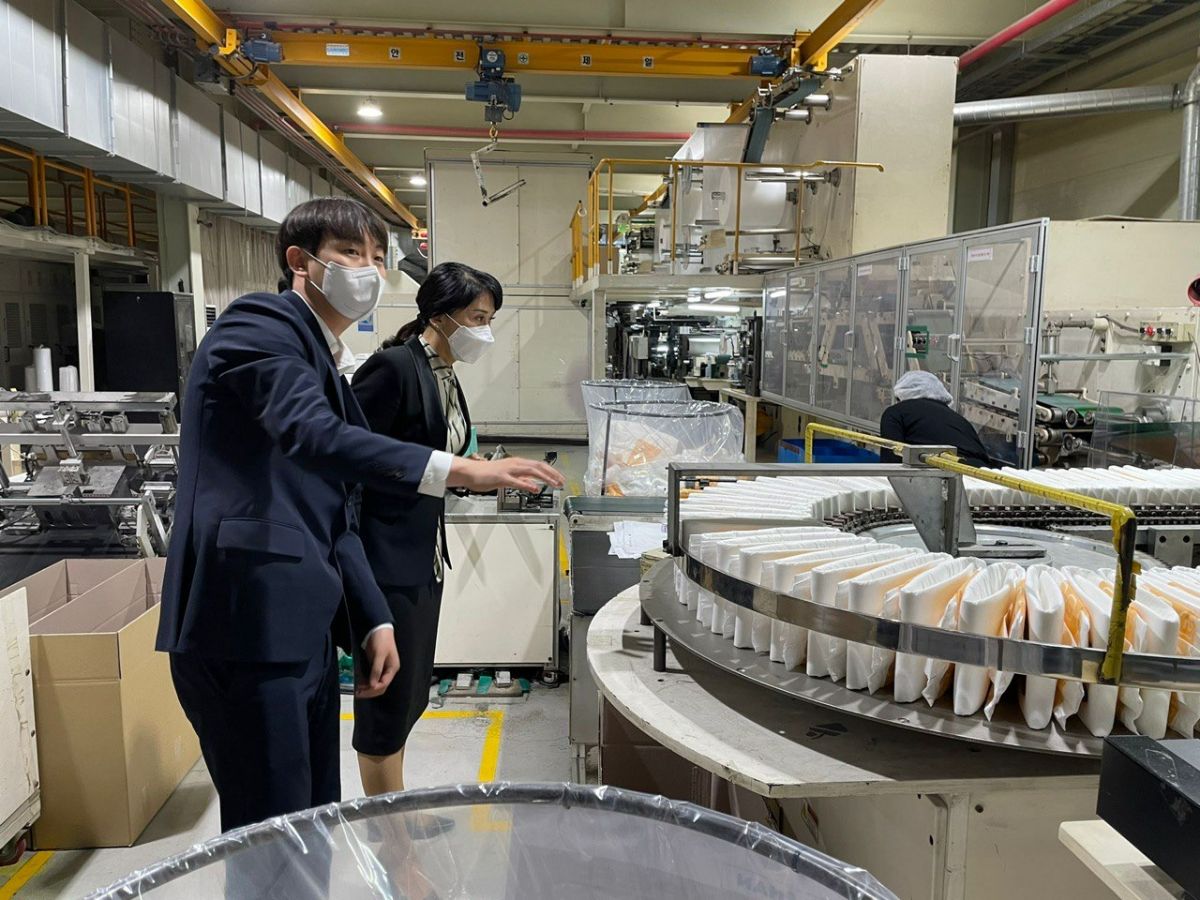 On April 28, 2022, Ambassador Extraordinary and Plenipotentiary of the Kyrgyz Republic to the Republic of Korea Aida Ismailova visited the leading Korean factory "Saehan" for the production of adult and baby diapers, as well as equipment and met with the President of the company Chul Hwan Kim.

During the meeting, the Ambassador of Kyrgyzstan informed about the export and investment potential of the Kyrgyz Republic, and suggested focusing more attention on attracting advanced technologies to Kyrgyzstan. She also emphasized that Korean companies could create joint ventures with Kyrgyz companies for the production and export of goods to European countries under the GSP+, as well as the 180 million consumer market of the EAEU.

During the visit, acquaintance with the production took place and an agreement was reached on hiring Kyrgyz workers at the plant.

For reference: Saehan has been operating since 1987. About 3 million units of products are produced daily at the plant.