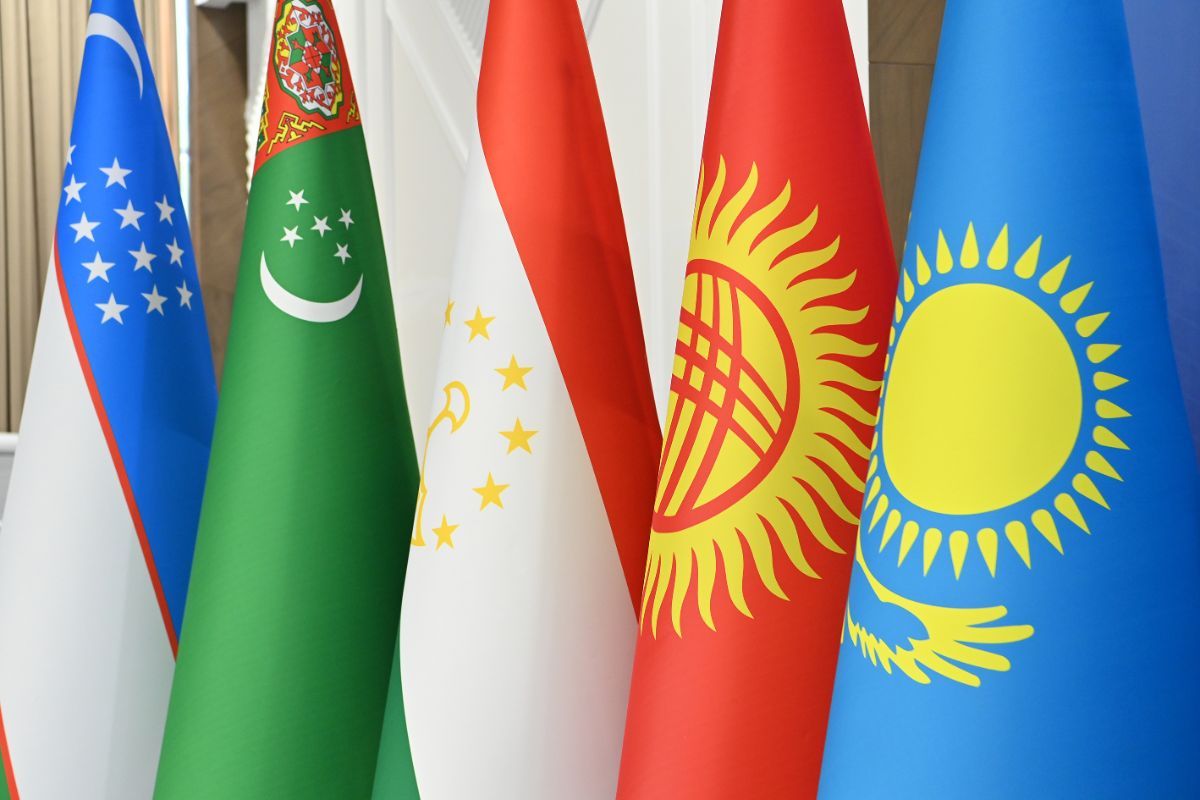 The Cholpon-Ata Consultative Meeting showed the general attitude of the leaders of Central Asia to further strengthen contacts on a wide range of issues: both on issues of regional security, trade, economic, investment, transport and logistics cooperation, cooperation in the field of ecology and combating climate change, as well as on the cultural and humanitarian track.

At the summit, the leaders of the Central Asian states reaffirmed their readiness to develop and deepen regional cooperation in all areas of interaction, exchanged views on security issues in the region, including energy and food security; have put forward a number of initiatives on a regional scale, in particular, the introduction of new forms and mechanisms to stimulate mutual trade, the creation of international transport corridors and international transport infrastructure in the region, the opening of a regional TV channel, the holding of a regional media forum, festivals of culture, art and cinema in Central Asia, etc.

The fourth Consultative Meeting was another productive step in further deepening cooperation in Central Asia.

The leaders of Kyrgyzstan, Kazakhstan and Uzbekistan signed Treaty on Friendship, Good-Neighborliness and Cooperation for the Development of Central Asia in the XXI Century. The Treaty is aimed at further strengthening the relations of friendship, good-neighborliness and strategic partnership, which meets the fundamental interests of the peoples of the Central Asian States. The Agreement establishes the main directions of five-sided cooperation in Central Asia aimed at the comprehensive development of the economic, water-energy, transport, logistics, tourism, cultural and humanitarian potentials of the states, as well as improving the welfare and quality of life of citizens of all countries of the region.

In addition, following the results of the Consultative Meeting, a Joint Statement was adopted, as well as conceptual documents on practical cooperation in Central Asia were approved: The Roadmap for the development of regional cooperation for 2022-2024, the Regional Program "Green Agenda" for Central Asia, the Concept of Interaction of the Central Asian states in the framework of multilateral formats.

The Roadmap for the development of regional cooperation for 2022-2024 was adopted in order to deepen cooperation in a number of areas and create a number of interdepartmental interaction mechanisms. Thus, cooperation is envisaged through the foreign ministries and missions of the Central Asian states accredited to the UN, the inter-parliamentary track, activation of contacts at the level of heads of economic, transport, agricultural departments responsible for environmental protection and ecology, energy, education and culture and other areas, as well as through institutes/centers dealing with strategic research.

The regional program "Green Agenda" for Central Asia was adopted in order to implement the 2030 Agenda for Sustainable Development, the UN Framework Convention on Climate Change of May 9, 1992 and the Paris Agreement of December 12, 2015. The Central Asian states intend to expand mutually beneficial bilateral and regional cooperation to ensure "green" economic growth and sustainable development in the region through the implementation of joint projects, technology transfer and knowledge exchange in this area.

The concept of interaction of the Central Asian States within the framework of multilateral formats was adopted in order to increase the effectiveness of interaction between the states of the region, including in the "Central Asia+" formats, as well as their cooperation with international and regional organizations, taking into account the global and accumulated regional experience of multilateral coordination and cooperation.