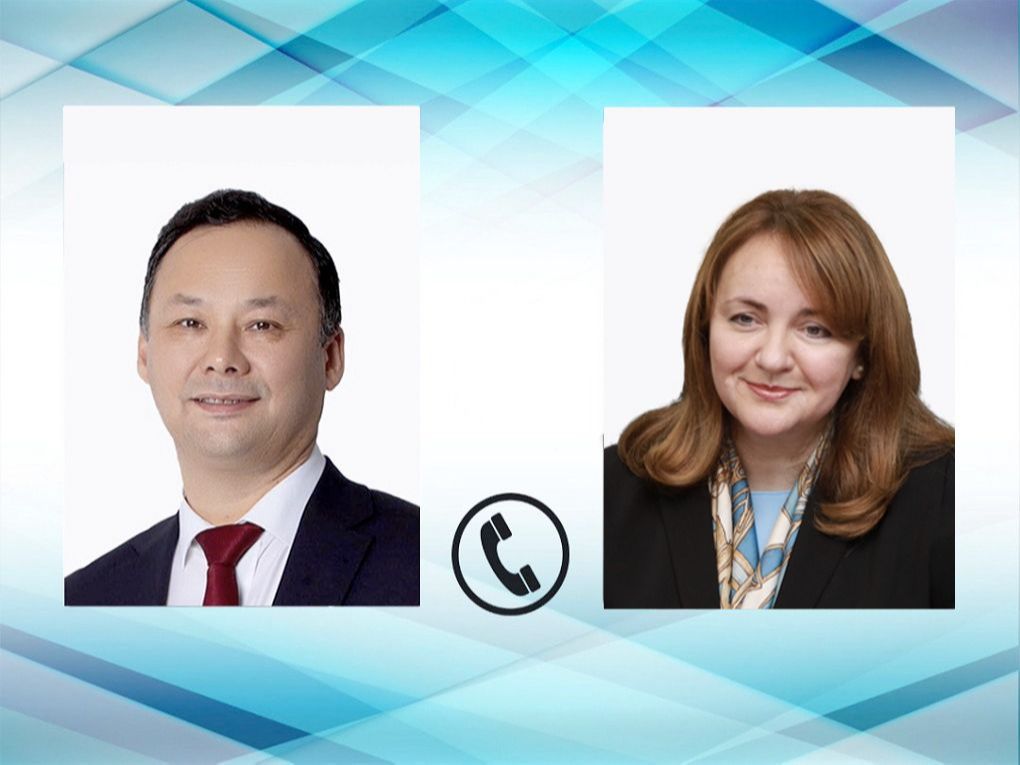 Ruslan Kazakbaev, Minister of Foreign Affairs of the Kyrgyz Republic held a telephone conversation with H.E. Ms. Natalia Gherman, Special Representative of the Secretary-General for Central Asia and Head of the United Nations Regional Centre for Preventive Diplomacy for Central Asia (UNRCCA) regarding the situation on the Kyrgyz-Tajik border.

Minister Kazakbaev announced that the parties had reached an agreement on a ceasefire and that they intend to settle the situation by negotiations. He informed Ms.Gherman about the course of events on April 29, 2021 and the current situation in the border regions of Kyrgyzstan. He emphasized Bishkek's commitment to international and bilateral obligations and agreements.

Along with that, the Minister noted with regret that there were casualties on both sides. He said that as a result of the conflict in the Batken oblast, there are internally displaced persons and destructions of infrastructure and housing. In this regard, he expressed hope for UN support in providing assistance to internally displaced persons and their return to their places of permanent residence, as well as in the restoration of destroyed infrastructures. He stressed that this work will become a reliable basis for sustainable peace. In this regard, the Minister expressed an opinion on the need to reorient some of the programs and projects of UN agencies to post-conflict reconstruction in the Batken oblast.

Special Representative Gherman welcomed the agreement between the parties on a ceasefire and the signing of the Protocol on the settlement of the armed conflict in the border areas of the Batken region of the Kyrgyz Republic and the Sughd region of the Republic of Tajikistan. At the same time, she especially noted the contribution of the Kyrgyz side to the re-establishment of peace. Ms.Gherman expressed the readiness of the UN agencies to provide technical assistance to the Kyrgyz side within the framework of existing regional and bilateral programs. She said that the UN Secretary General is closely following the events on the border between Kyrgyzstan and Tajikistan. The UN headquarters is also aware of the ceasefire agreement reached between the countries. United Nations calls on both sides to continue direct negotiations to peacefully resolve any outstanding issues.