А – А А +
Обычная версия
Скрыть
News / News and Events / On December 2, 2018, as part of the working visit of the Head of the diplomatic mission of Kyrgyzstan in Pakistan, H.E. Mr. Erik Beishembiev to Lahore 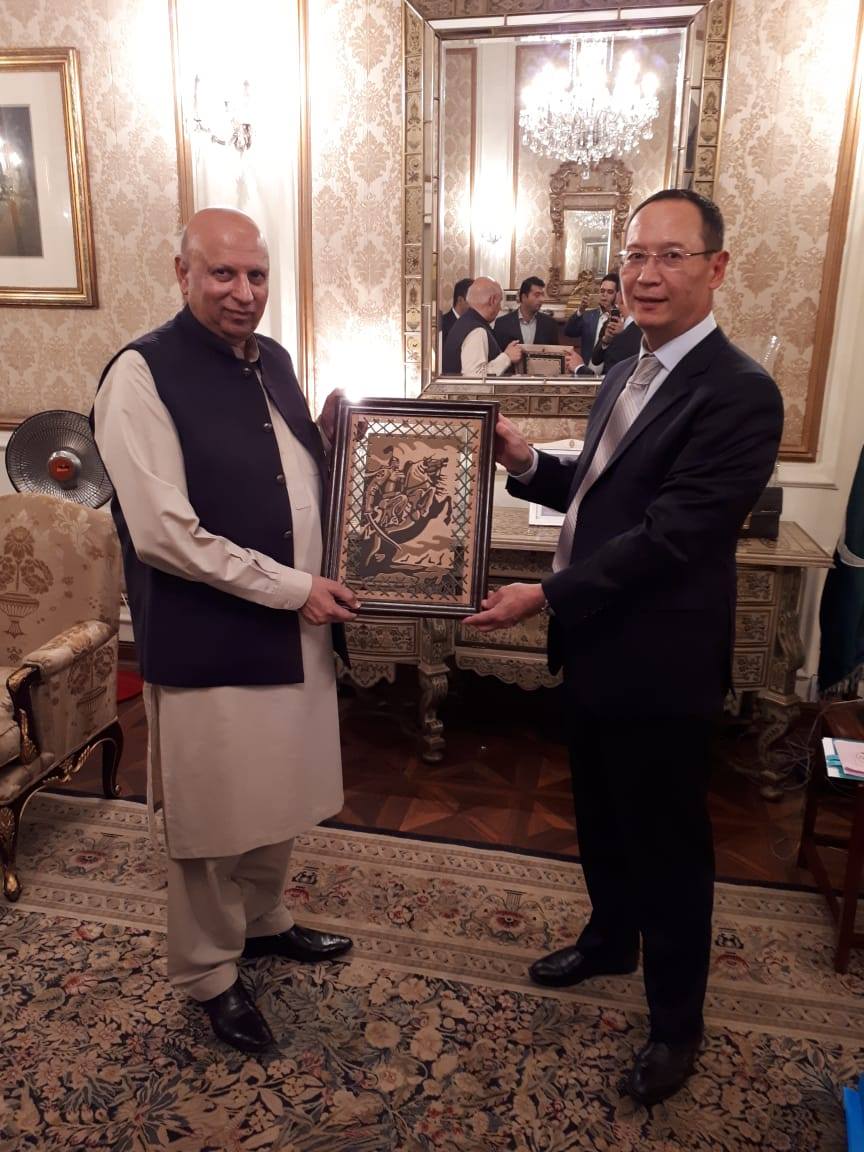 On December 2, 2018, as part of the working visit of the Head of the diplomatic mission of Kyrgyzstan in Pakistan, H.E. Mr. Erik Beishembiev to Lahore, Punjab province of the Islamic Republic of Pakistan, he met with the Governor of the province, Mr. Muhammad Sarwar, Chairperson Mr. Nadeem Babar (Government of Pakistan, Prime Minister Task Force on Energy Reforms) and with Kyrgyz citizens. During the conversation the sides discussed prospects for bilateral cooperation and expansion of trade and economic ties between Kyrgyzstan and Pakistan, as well as establishment of direct business contacts between Kyrgyz and Pakistani private enterprises, which will be facilitated by coordination and support from the state structures of the two countries.

Ambassador H.E. Mr. Erik Beishembiev also noted the importance of complementarity of state economies, the creation of Kyrgyz-Pakistani enterprises in various sectors of the economy, taking into account the opportunities for both countries having the “GSP +” status.

During the meeting with the Kyrgyz citizens, Consul consulted citizens on topical issues of Pakistan’s migration legislation and provided other relevant information. The meetings was held in a warm and friendly atmosphere.