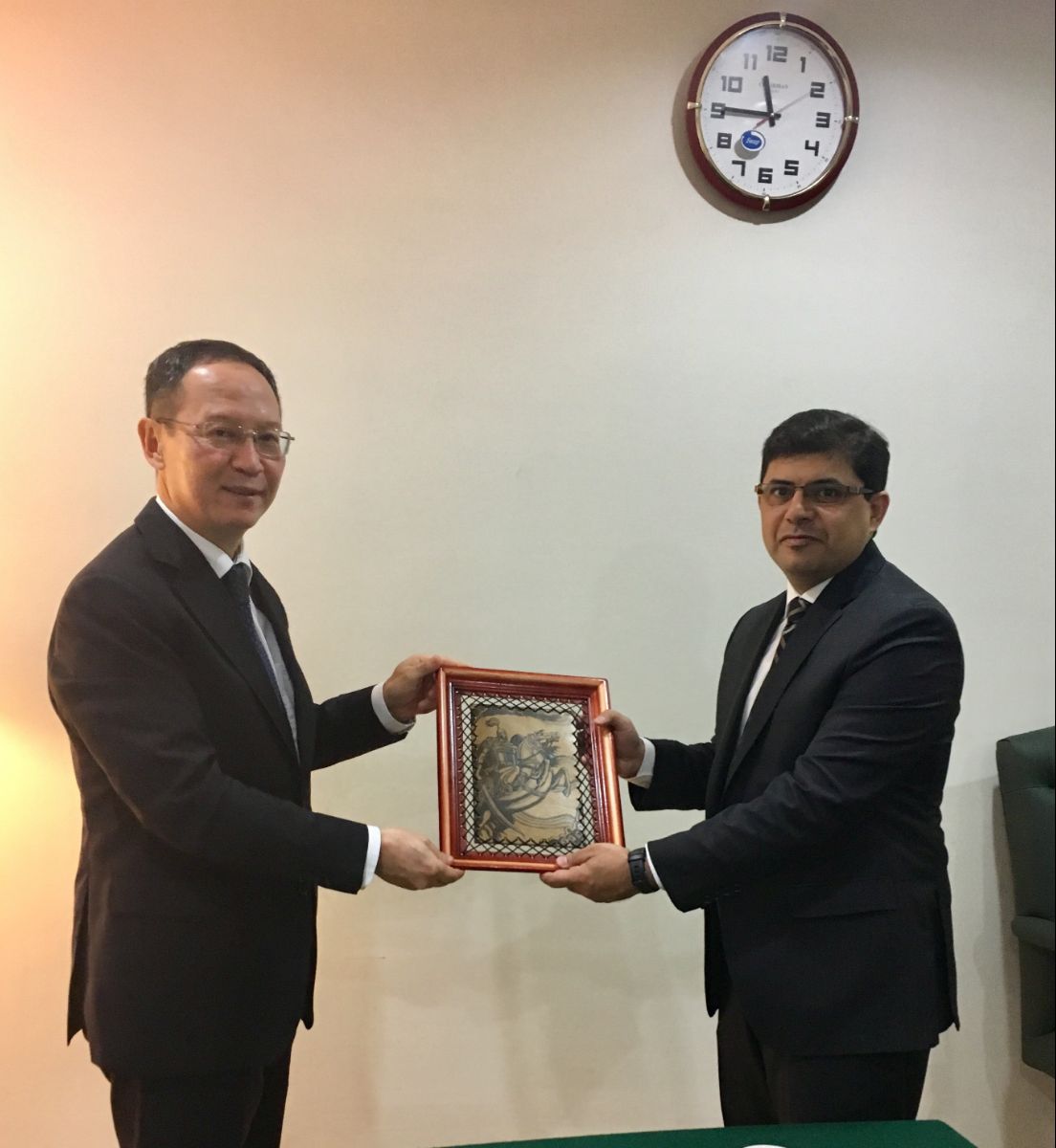 During the meeting, the parties discussed the results of the SCO summit, held on June 13-14 this year in Bishkek with the active participation of Pakistan as a new member of the organization, as well as the issues of holding the 4th meeting of the Kyrgyz-Pakistan Intergovernmental Commission on Trade-Economic and Scientific-Technical Cooperation, scheduled for the 4th quarter of 2019 and further measures by the parties on the revitalization of the Kyrgyz-Pakistani Business Council.

The sides discussed issues of development of bilateral cooperation in various fields, the potential for further intensification of trade and economic cooperation, increasing mutual trade turnover between Pakistan and the Kyrgyz Republic.

Ambassador E.Beishembiev noted the need to intensify the existing potential of the “The Quadrilateral Traffic in Transit Agreement (QTTA)” between Pakistan, China, Kyrgyzstan and Kazakhstan, which, taking into account geographical proximity, will ensure the growth of mutual trade between the countries of the region by the shortest, least costly and safe route.

Following the meeting, the parties assured each other of their commitment to the further development of bilateral relations in all areas of mutual interest.